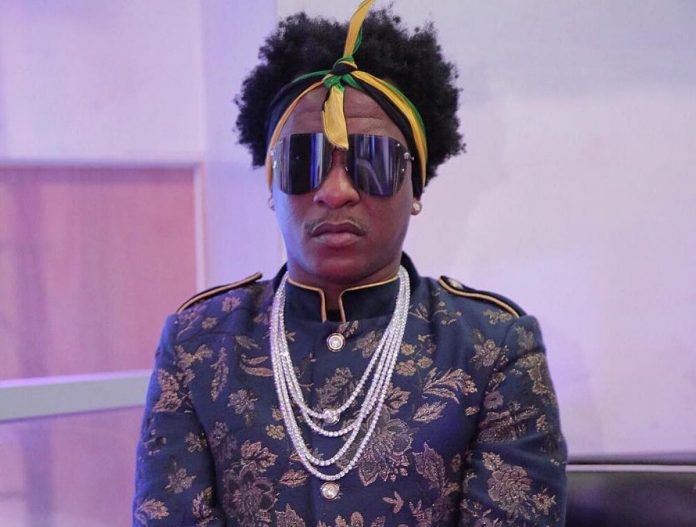 The new video, which comes by way of his YouTube channel, has garnered over 50,000 views since its release on November 24.

With a grand entrance in his convertible Ferrari, Charly Black is then flanked by several women who flatter his ego with gyrating dance moves and skimpy outfits, as he sings, “Gal a whine inna dis party and me sure seh mi must get one.”

He then deejays about meeting a girl in Hanover, and describes her main private asset to be so fat that it “hangover.”

As the song progresses, spurts of the Spanish dialect mixed with patois form a unified attraction that propels the bouncy party beat.

“This album is for the ladies, I recorded these songs to bring back the vibe in dancehall, they are gonna love it.” He explained in an exclusive interview recently.

The proud Trelawny native is currently on a promotional run for the new album and will be performing in Florida next month and several other areas in the United States and locations in parts of Africa.

Watch the fun video below: