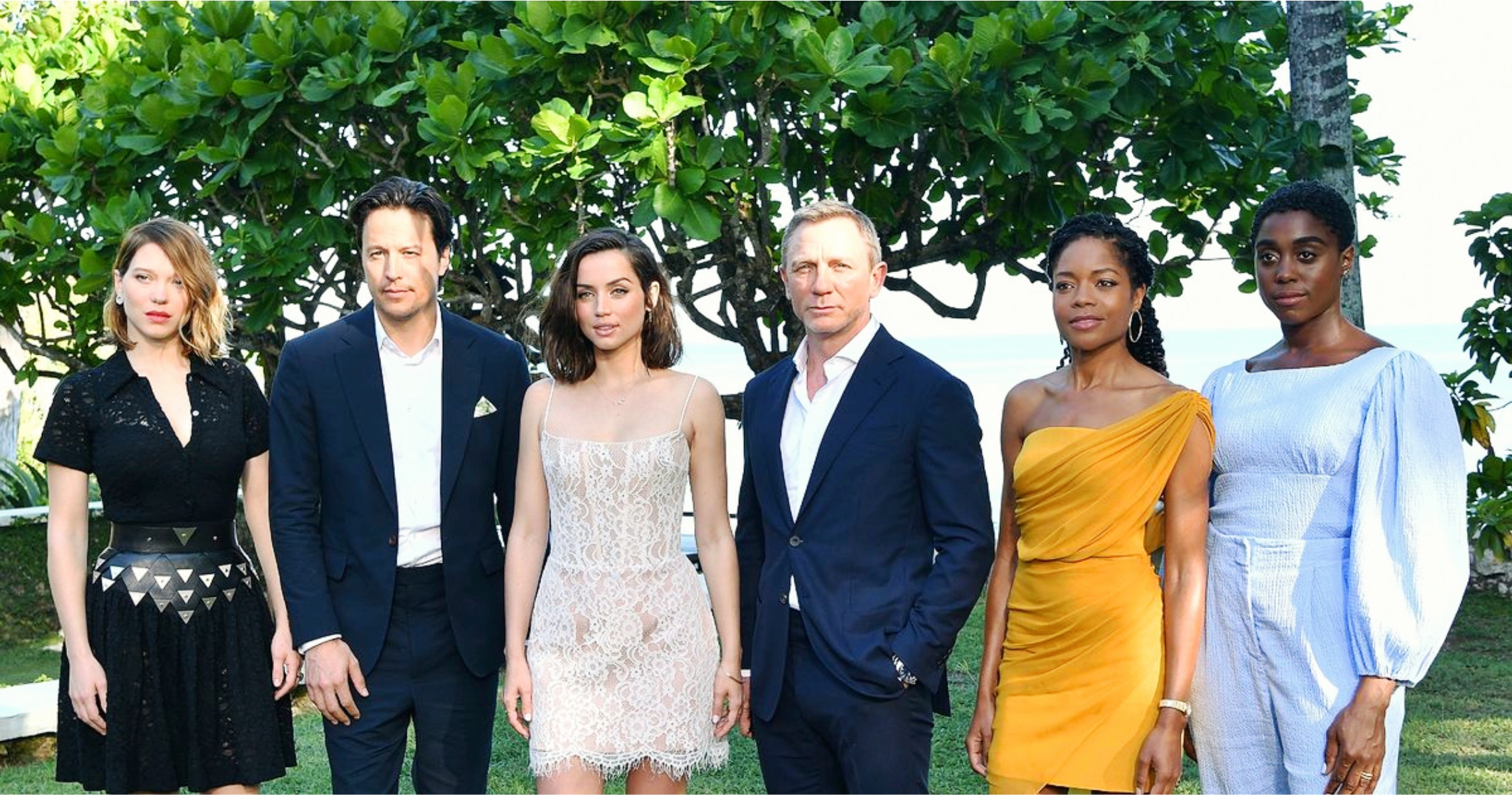 James Bond or 007, the iconic fictional character that was created in the 1950s in Jamaica, has returned to the island for its 25th film: Bond 25.

“Bond 25” was officially launched on Thursday, April 25 via a livestream on the official James Bond Twitter account, which featured Director Cary Fukunaga, Producer Barbara Broccoli and James Bond himself (Daniel Craig). Many of the cast and crew are currently in Ocho Rios, Jamaica at the GoldenEye Resort, the villa where James Bond creator, Ian Flemming wrote all 13 Bond novels.

The producers and director revealed that at the beginning of Bond 25, 007 is not on active duty. He’s doing what most people do when they’re hiding out in Jamaica: just trying to have a relaxing vacation. No title has been released for the film yet, but it was revealed that Bond 25 will be Daniel Craig’s final time playing the character.

Aside from Jamaica, filming locations include Italy, Norway, and London, with studio production based at Pinewood Studios outside London. Bond 25 is due out April 8, 2020.

Read More: Jamaican Storm Saulter to release new film in the US, Sprinter

Speaking on the return of the famous character to the island, Tourism Minister Ed Bartlett said that showcasing Jamaica once more in such an iconic franchise as James Bond will have an impact on Jamaica’s tourism industry, providing enormous eternal marketing for the island.

History of James Bond in Jamaica

Jamaica has been heavily involved in all things Bond since the creation of the character in 1953. Not only were all the novels written on the island, but the first ever Bond film Dr. No. (1962) along with Live and Let Die (1973) were filmed in Jamaica. The Goldeneye estate, adjacent to James Bond Beach, is where Flemming lived and wrote in Jamaica for 12 years, before his death in 1964. In 2011, Fleming became the first English-language writer to have an international airport named after him: Ian Fleming International Airport, near Oracabessa, Jamaica.

Read More: Bond 25’ to Be Partially Shot in IMAX, a Franchise First