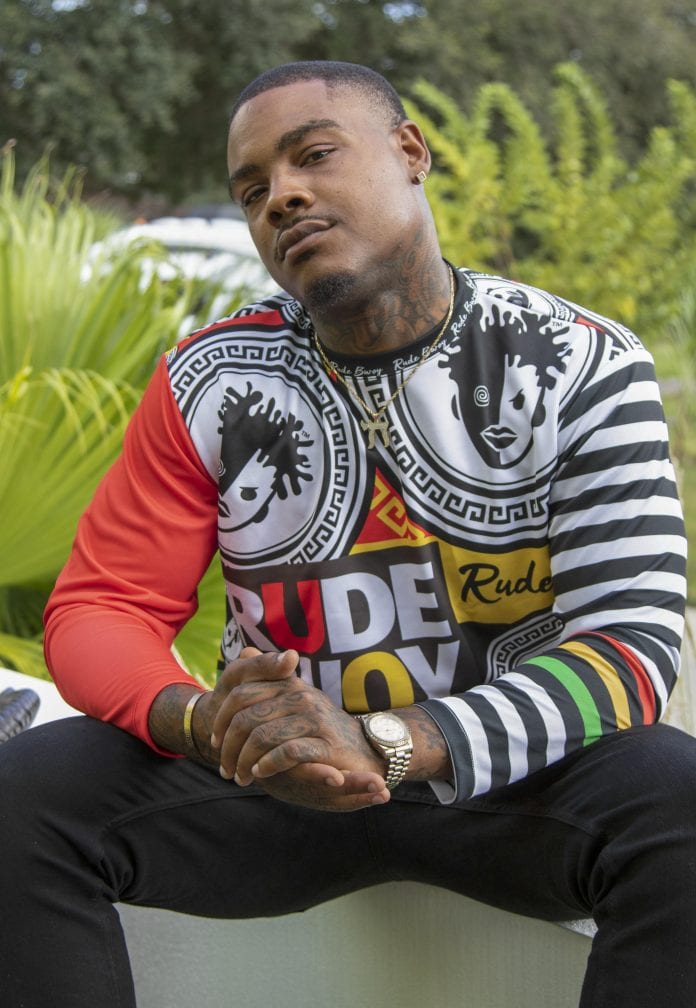 KINGSTON, Jamaica – Though he has one of the most formidable catalogues in reggae, many of Jamaica’s dancehall generation know little of John Holt. The singer’s grandson Bamm Holt hopes to shed new light on his legacy with the documentary, ‘Voltz of Holt’.

Bamm Holt began production on the project in late 2019 but has not set a release date. He has conducted several related interviews to date and will also act as the narrator on the documentary.

The 27-year-old was close to his grandfather who was 67 when he died of cancer in 2014. But even he has since discovered new things about “Gramps” since he started production on ‘Voltz of Holt.’

“The thing that shocked me the most is that in the beginning of his career he didn’t like his voice because it was more on the high pitch level. I also learned that he was sort of a comedian, always bringing a smile to others faces,” said Bamm. “He was also in love with birds. He would feed them all the time in his moment of peace.”

So far, Bamm has conducted interviews with some of Holt’s relatives including a sister and brother who live in the United Kingdom where the singer died. He has also spoken to persons who had business ties to his grandfather.

Holt senior, who was born in Jamaica’s capital Kingston, had a remarkable career. He was a prodigy who won the Vere Johns Opportunity Hour talent contest multiple times, before going on to success as a member of The Paragons, a group that had numerous hit songs during the rocksteady era of the 1960s, including ‘Wear You to The Ball’, ‘On The Beach’ and ‘Danger in Your Eyes.’

Holt also wrote ‘The Tide is High’, a minor hit in 1967 for The Paragons. It was covered by rock group Blondie in 1980 and topped the Billboard pop chart in the United States; British girl group Atomic Kitten also covered the song in 2002.

Parting ways with the Paragons, the prolific Holt also excelled as a solo act, reeling off a series of hits including ‘Stick by Me,’ ‘Stranger in Love’, ‘A Love I Can Feel,’ and’ If I Were A Carpenter’.

Even with that track record, he is unknown to young fans in Jamaica. That is what makes ‘Voltz of Holt’ even more important to Bamm Holt.

“This documentary means a lot to me. I just want the world to have something to remember. As I’m learning about the legend, the viewers are as shocked as I am,” he said. “For decades to come his music will be sung. They deserve to know the man behind the music.”