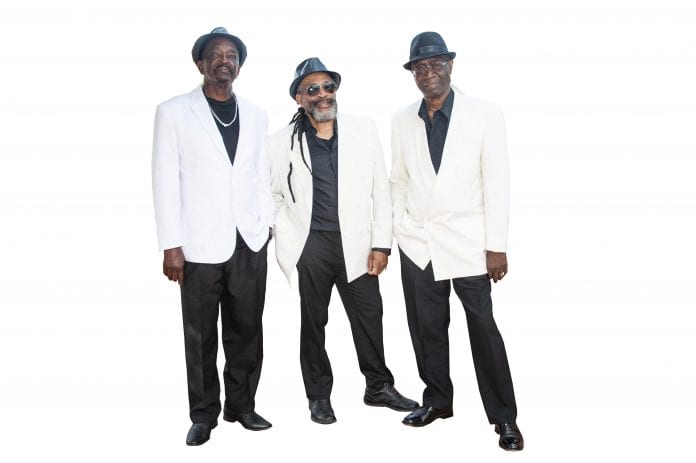 KINGSTON, Jamaica – It’s been some time since The Melodians performed in Jamaica. On February 15, one of reggae’s most acclaimed groups returns home with an appearance at the ‘Red Rose For Gregory’ show in Kingston.

They will do so with a lineup unfamiliar to Jamaican audiences, but Taurus Alphonso, one of its members, insists the passion and quality are intact.

“The Melodians have one of the greatest catalogs to come out of Jamaica and it would be a shame if people don’t hear those songs again. To be performing in Jamaica is a dream come true for us,” he said.

Winston Dias and Lee Milo are the other members of the new-look Melodians. Milo became an official member following the death of founder Trevor McNaughton in 2018.

McNaughton, Brent Dowe and Tony Brevett formed the classic lineup that recorded songs like Swing and Dine, Sweet Sensation, Come on Little Girl and By the Rivers of Babylon. However, Dowe died in 2006; Brevett died in 2013.

The current group is based in South Florida and the members recorded as solo artists prior to joining The Melodians. For Dias, who had a hit song as a teenager in 1964 with Cericy Tea, ‘Red Rose For Gregory’ is a big deal for him and his colleagues.

“If we do a great show in Jamaica, it’s like wi get the key because Jamaica is where everything start,” he said.

The show, which is organized by Isaacs’ widow, June, takes place at the Liguanea Golf Academy.