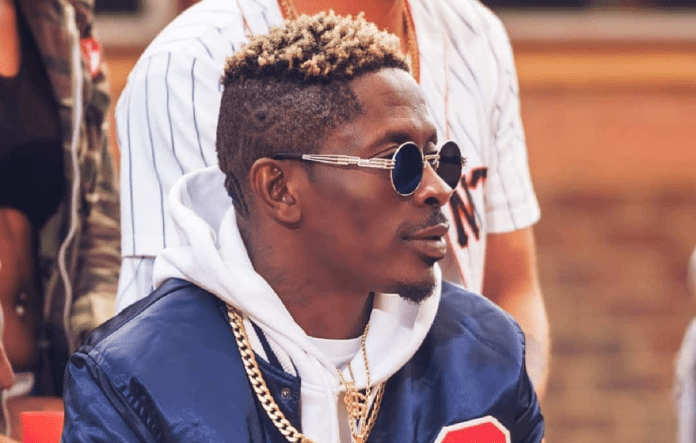 The name Shatta Wale has been in many rooms and outlets worldwide lately with his feature on Beyonce’s cinematic “Black Is King.”

However, for years, he has been a mainstay in afrobeats and dancehall music representing his country Ghana, so his worldwide recognition is overdue. He is also one of the stars of an icon studded album in Tropical House Cruises To Jamaica The Reggae Collectors Edition.

He blesses the LP with a euphoric track titled “Dream,” which ironically can label his 2020 because he has had an almost movie-like rise to fame recently. The project has been making waves lately with its addition to the Billboard Charts ranking at 16th among compilation albums.

His presence adds to the case for the project getting a Grammy for breaking barriers in dancehall’s world by bridging it to a worldwide audience. With the assistance of Shatta Wale, the “Dream” of the team behind the ambitious project might happen quite sooner than later!