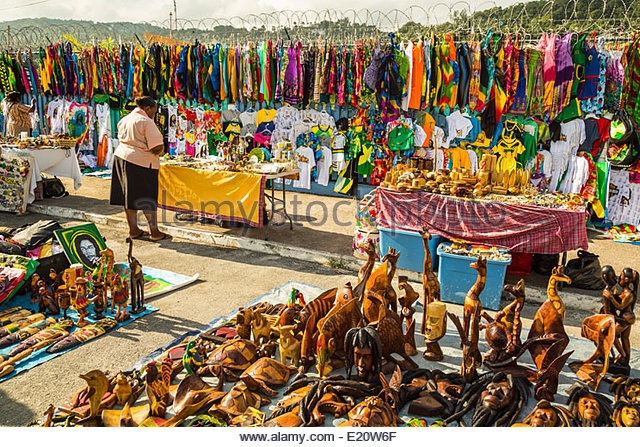 It was very encouraging during the recently concluded Jamaica 55 Diaspora Conference to learn of the effort made by the Jamaican government to engage the Jamaican Diaspora in the nation’s development. Most of the outreach made for potential projects involving the Diaspora’s participant seemed well thought out and pragmatic. Moreover, various task forces have been established within the Diaspora. These task forces are working with relevant Jamaican entities to ensure these projects come to fruition.

Among the many projects seeking the Diaspora’s participation, is the development of cultural and creative industries.

Shortly after her appointment as Minister of Culture, Gender, Entertainment and Sports, Olivia “Babsy” Grange, placed emphasis on developing the nation’s cultural, entertainment, and sports resources into viable industries. Competent and creative management of these sectors of Jamaican life has the potential to earn the nation significant foreign exchange and boost national` employment. Proper planning could see the development of the nation’s creative industries giving several rural towns the missing economic thrust.

In her presentation Minister Grange informed that the Jamaican government will soon be announcing the creation of a Cultural and Creative Industry Council. It’s urged that if the government is serious about the Diaspora’s participation in building this industry, representative(s) from the diaspora is/are included on the council.

It continues to surprise that more advantage is not taken by the Jamaican government of its Diaspora. Beside able to participate in areas of Jamaica’s development, the Diaspora offers Jamaica an extremely potent target market. This is a market of well over the size of Jamaica’s population. It’s a market that demands Jamaican products, creating viable potential for the Jamaican export sector.

But the emphasis seems to be on the export of Jamaican produce and process foods and drinks. Even so, more can be done in this area, as some of processed foods exported from Jamaica are not really made in Jamaica

There’s still need for Jamaica to focus more on the development of its agro-processing industry, making use of local fruits and food to supply the Diaspora market.

One area that has strong potential, and within the creative industries, is the production of Jamaican craft for export.

With her practical experience in Jamaica’s cultural development Minister Grange is cognizant of the potential of a Jamaican craft industry. Jamaica has some of the best informal and formal crafts producers in the world. However, without focused support from the Jamaican private and public sectors these creative people are struggling to make limited items found in the few craft shops and markets on the island.

The Diaspora is a key market to export Jamaican straw, ceramic, pewter, wooden and other craft items. For example, Jamaican ceramic dolls, clay vases, pots, and tableware are showpiece items in homes in the Jamaican Diaspora, and homes of Americans and Canadians who visited Jamaica.

Back in the 1980s the government concentrated on the development of the indigenous craft industry. At that time the products of craft producers, many from small rural villages, were purchased and resold nationally and internationally by Things Jamaica Ltd. It was a real disappointment that in the 1990s the then government discontinued operations of Things Jamaica Ltd.

As the government turns it focus on the development of Jamaica’s creative industries, it’s also urged to draft a plan for the formal development of the craft industry. This is a plan to be shared with the Jamaican Diaspora to seek its financial, and general support.

A vibrant craft industry is critical for engaging and providing jobs for residents of rural Jamaica, while boosting the national economy. There are several experts who have analyzed the potential of Jamaica’s craft who believes the nation’s craft products can effectively compete on the global market. The industry just needs organized support, and the Jamaican Diaspora can play a major role in this aspect.