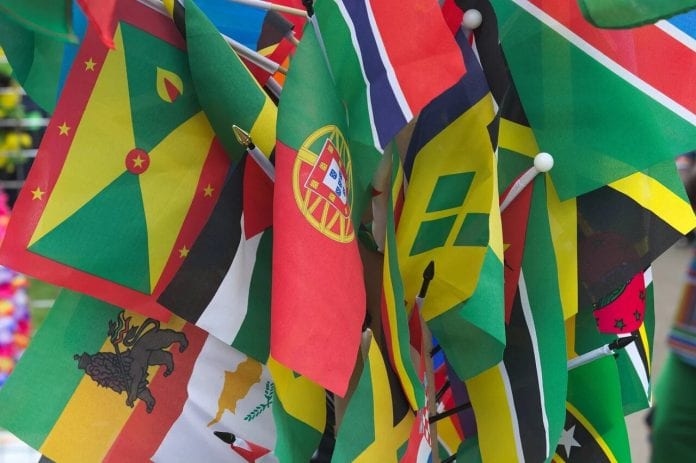 Last week, CNW reported on the record number of 47 Caribbean Americans from South Florida who are contesting primary elections on August 18, and the general elections on November, 3.

On August 18, British Virgin Island American Morey Wright, a Democrat, will compete in the primary elections in District 104 in Miami, for the Florida House Sear. If he succeeds he will go up against Republican George Navarini in the November 3 general elections.

Also in Miami-Dade, Jamaican American, Dr. Norman Whyte will be among the candidates vying a seat on the Miami-Dade County Democratic Executive Committee in District 15.

Sample ballots for the August 18 primary elections have been mailed to voters who requested them, and early voting in these elections commence on August 8.