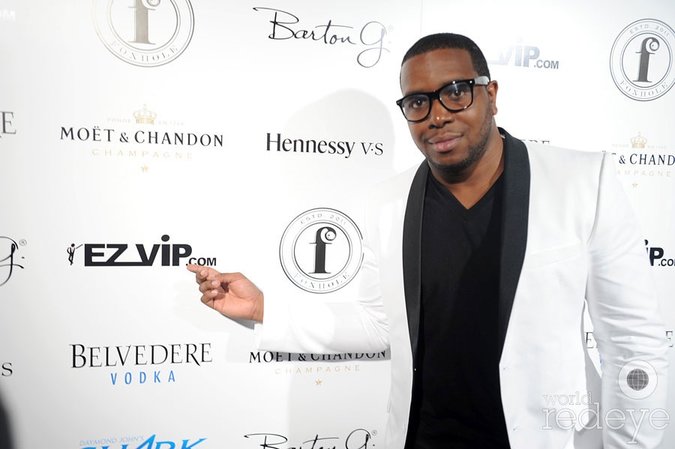 A little over three years ago, Alashe Nelson took a leap of faith and earned a spot on ABC’s hit show “Shark Tank,” in hopes of securing a deal with at least one of the five investors for his web-based business, EZ VIP.

An entrepreneur ever since, the determined Trinidadian-American inked a deal with well-known entrepreneurs and investors Mark Cuban and Daymond John for his company EZ VIP, which guarantees patrons VIP Treatment by simply pre-paying for a bottle table in advance at the hottest nightclubs in Miami and Las Vegas.

For Alashe, he says his Trinidadian background has definitely played a role in the way he has approached the business world.

“It’s always been instilled in me to control my own destiny and believe in myself, and I believe having a strong Caribbean household instilled in me that I could do whatever I wanted to do in life and that carried over into business.”

With the company’s success, Alashe has had the opportunity to start The Nelson Foundation, a foundation that he holds very dear to his heart.

“The Nelson Foundation’s sole purpose is to ignite and fuel the entrepreneurial spirit within the community,” he says. “This Foundation is very important to me for the simple fact that if it wasn’t for my mentors giving me a hand, I may not have had the ability to grow, so I always said if I could, I would help someone else and this is me making good on that promise.”

For up and-coming entrepreneurs looking to start their own business, he advises to “believe in yourself, believe in your idea and keep going.” He continues, “even when you feel like it’s not working out you have to keep going because you don’t fail until you quit and the moment you give up is the moment you fail.” 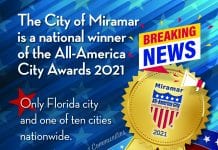