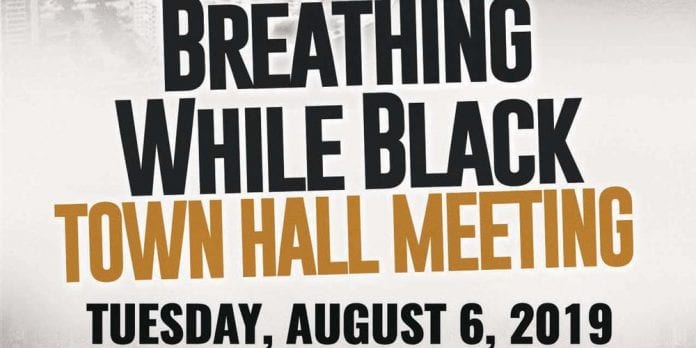 This public event precedes NABJ’s Convention and Career Fair, Aug. 7-11 at the JW Marriott Miami Turnberry.  The town hall will be hosted by NBC 6 Anchor Jawan Strader and will be live-streamed on www.nbc6.com during a special edition of “Voices with Jawan Strader.” The event will take place on Tuesday, August 6, at Florida Memorial University.

“We’re proud supporters of NABJ,” said Larry Olevitch, President and General Manager at NBC 6.  “Voices with Jawan Strader gives a platform to South Florida’s diverse community every week, talking about real issues and highlighting true difference makers, so it made perfect sense for us to be partners in bringing this town hall to life.”

“We think it’s important that we have these inclusive conversations impacting the community, particularly, the black community,” said Russell Motley, president of NABJ-South Florida. “We appreciate NBC 6 and NBC 6 Voices for guiding this discussion to help work toward solutions.”