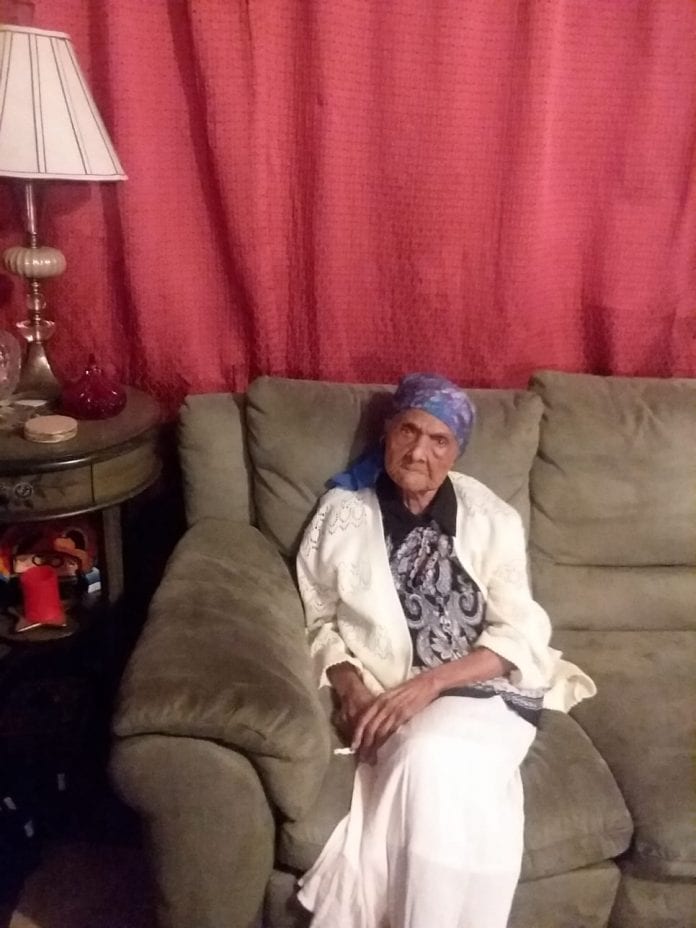 Ivy Peat, one of the oldest members of the Jamaican community in South Florida passed away peacefully on Friday, July 10, at age 105, just two months shy of her 106th birthday.

One of her several grandchildren, Donna Davis, told CNW that “Miss Ivy,” as Peat was affectionally known to friends and relatives, lived a “healthy and strong” life despite her increasing age. However, her health recently “slipped” following hip surgery she had earlier this year.

“Up to early last week, she was still hearty, in good spirits and her voice strong, but as the week progressed, we noticed her voice getting weaker, and she seemed listless. We suspected she was traveling (dying). So it was. After we prepared her for bed last Friday evening, she slept away peacefully,” Donna accounted.

Donna said a testament to Peat’s good health was that she was a “stubborn” smoker, always bumming a cigarette when she could no longer buy cigarettes herself, but defied scientific proof that smoking is bad for one’s health. “She lived healthy. She had no diabetes, heart problem, or high blood pressure, common to older people.”

Ivy Peat was born in St. Mary, Jamaica in 1914. She lived in Jamaica most of her life. She was married and bore seven children. Her husband, and eldest child, a son, predeceased her.

She migrated to South Florida some 20 years ago and lived with a daughter, Salome, and her family in Plantation, Florida.

She is survived by three sons and three daughters, and several grand-, great-, and great-great-grandchildren, “too numerous to remember how many,“ according to Donna.

Memorial services for Ivy Peat will be held on August 1, at the New Testament Church of God in the City of Lauderhill.