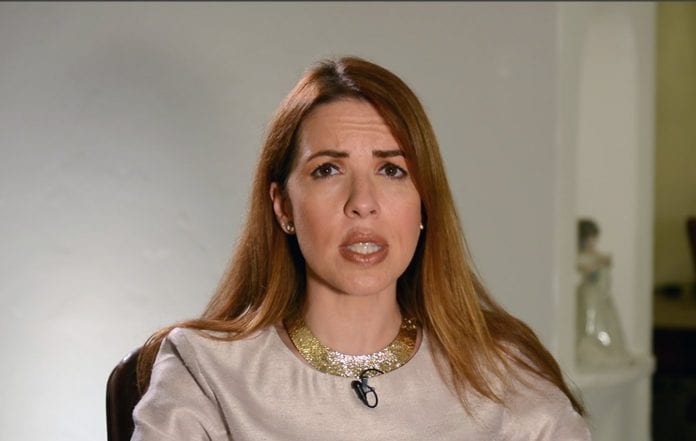 In her quest to unseat Carlos Giminez as the Mayor of Miami-Dade County his challenger former Miami-Dade School Board member Raquel Regalado filed a lawsuit on October 27 seeking that Giminez be disqualified because he allegedly paid his election registration fee of $1,800 with a bad check.

However, county Judge Michael Hanzman denied Regalado’s claim, thus retaining Giminez’s right to be on the county ballot and seek reelection. The mix up came following Giminez writing a check dated June 17, 2015 instead of 2016 and submitted to the Miami-Dade Supervior of Elections Office. Consequently, the election’s office contacted Gimenez’s campaign to fix the error the day before the June 21 qualifying deadline, however, the check was not sent to Giminez’s bank and returned.

The judge told Regalado’s attorney that the lawsuit had little  “likelihood of success,” and ruled against Regalado’s request for a court order disqualifying both Gimenez and all votes already cast for him in the mayoral run-off election underway since early voting started in the count on October 24. In the primary elections on August 31, Gimenez received 48 percent of the votes cast, falling by just 2 percent to obtain the required 50 percent to be re-elected. Regalado received 32 percent of the votes in the primaries.

However, despite the ruling against her, Regalado’s attorney is persistent in trying to disqualify Giminez’s bid. Her attorney indicated he planned to file an amended lawsuit claiming since the county election office is a county agency, under the supervision of the mayor, it could have acted improperly properly in by advising Giminez’s campaign about the incorrectly dated check.

The judge has scheduled a new hearing for Wednesday morning, November 2 to hear the amended lawsuit, although he expressed being skeptical of the claim.

Prior to Monday’s hearing, Giminez’s attorney filed a motion to dismiss the lawsuit, calling it bid by Regalado to confuse voters in a race that “she has no chance of winning.”

The average of several polls on the Miami-Dade County Mayoral race has Giminez leading by an average of 20 percent.