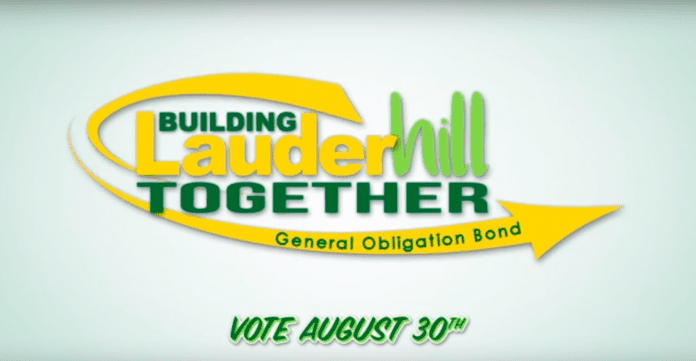 Last night, Lauderhill residents were given the option to approve an increase in taxes in order to pay for a $44.5 million park, public safety and street improvement project.

As of now the plan is to have the money go toward paying for police body cameras, community privacy walls, park renovations, new park buildings and street median improvements, among other items.

Lauderhill Mayor, Richard Kaplan said that the mentioned improvements are expected to be completed in three to four years if they do not hit any bond issues. “The public came to us and asked us for these improvements, we had high confidence if we put it on the ballot, they would vote for it.”

The bonds will be paid back through property taxes over 30 years, $20 million for parks, $13 million for road-related improvements and $11.5 million for public safety.

The money includes $2.5 million to buy and renovate the feeding center run by the nonprofit LifeNet4Families in Broward Estates. The property could possibly be used as a police substation and community center in the future.

City voters will get a chance in the November general election to approve even more community and infrastructure projects as county voters are being asked to approve a penny increase in the sales tax to pay for city projects. The city estimates the cost to property owners from the new bond to average $122 a year.