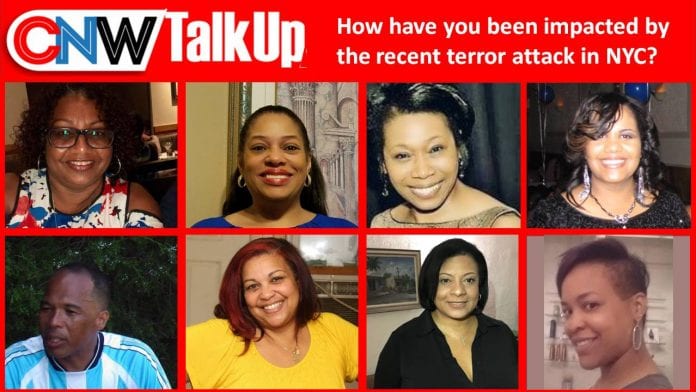 CNW Talk Up takes it to the streets! Every week, the Caribbean National Weekly highlights issues of interest to the Caribbean American community. This week’s topic on The Terrorist Attack in NYC. New York City, the beloved home to many Caribbean Americans, withstood the attack on Tuesday, October 31st, when a “terrorist” drove a hired truck into the path of bicyclists and pedestrians, killing 8 and injuring 12 others.

CNW asked members of the Caribbean-American community in New York how they were affected by the terrorist attack in NYC.

This week’s question: How have you been impacted by the recent terrorist attack in NYC 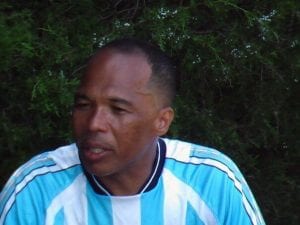 Robert:  – The recent “terror attack” I feel, because of the people and community that was directly affected, “rich” changes will be immediately implemented in the more affluent communities. The middle class and poor will see no changes. This will not change the way we (continue to) operate in our community. 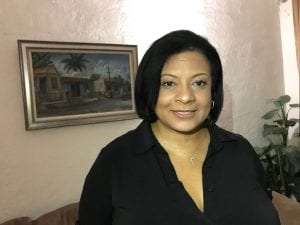 Judith:  I am saddened by the recent horrific terror attack on my city and I pray for the victims, but as a New Yorker and coming from the Caribbean, Jamaica to be specific – I feel that our response shows what I have always known, we are resilient. I love my city and I am not going to allow terrorists to prevent me from enjoying it. We will be cautious, but we will move forward stronger than ever. 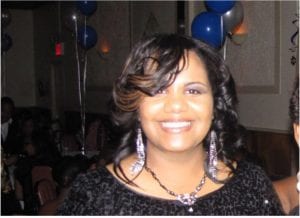 Natalie:  Well thank goodness I wasn’t directly affected by the attack! I work in Brooklyn and live in Brooklyn! My husband works in Brooklyn and my son’s school is also in Brooklyn. My daughter is upstate at school! My sister and step dad and uncle work in Manhattan very close to the attack so I instantly called them to make sure they were ok. Thankfully everyone is safe. It’s a scary time all over the world. Pray for us all. 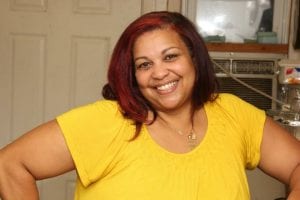 Jacqueline: I am a New Yorker and it’s a shame that we have to be looking over our shoulders and our surroundings at all times.  It is not even safe to be in large crowds of people. This won’t (cause me) much change though. You gave to go about your daily business as usual. 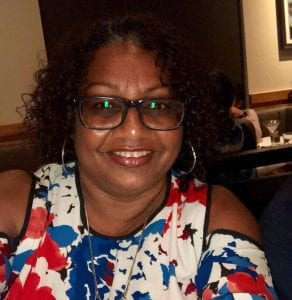 Colleen: It makes you look at everyone much more closely as I’m traveling in and out of New York City and I try not to let it affect my daily routine.  It’s hard to say (what should be done) as New York City has the best anti-terrorist unit in the country, possibly the world as we have had 2 major terrorist attacks, and I travel in the city and always see police and soldiers at all major hubs. It’s hard to say what more could be done. 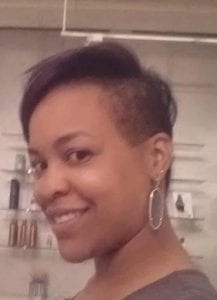 Simone:  This tragedy has impacted me and our city in that we are standing strong (and politically unbiased) after the attack.  Every person I have met today has had a smile, or given a hug. Some of us are triggered by PTSD of course, and some may feel unsafe about the atmosphere of our country today. But overall, we are proud to be residents of a city that does not stand for chaos, injustice, or unnecessary violence. I hope that we have given the rest of the country a united voice that we will not be deterred and that terrorists will fail at their job, no matter how many lives are lost. My prayers go out to the families of those who were killed or are being hospitalized. I look at my son and am grateful that he and my family are safe. But overall, we stand strong here in NYC! 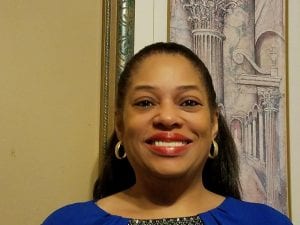 Deninne:  No it hasn’t affected me. Living in New York City you learn to be tough. I’ve been more aware of my surroundings since 9/11 and teach my children to be alert at all times. Tragedies happen every day all over the world so I continue to pray daily having faith that God is protecting me and family. I send my condolences to the families of the victims in this recent attack. 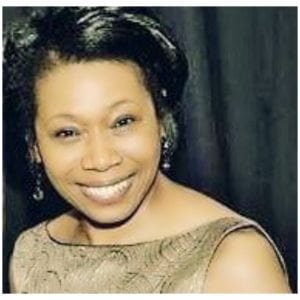 Grace:  Well, now I am thinking twice about working in the city, I have not been working in the city and was thinking about transitioning back to the city, but now I am about 90% sure that I will not work back in New York City for fear of another attack. I was there during 9/11 and with this again, I just think I want to stay in the suburbs. That is my immediate thought about the terrorist attack. In addition, you don’t know who your neighbor is any more – this person was an Uber driver, you’re getting into a car with someone that you don’t even know. Your sense of safety  and security is being developed, you have to have a keen sense of awareness now of everything and you have to scrutinize every person that you encounter.

CNW staff and management wishes to extend their condolences to the families affected by the terrorist attack in NYC.