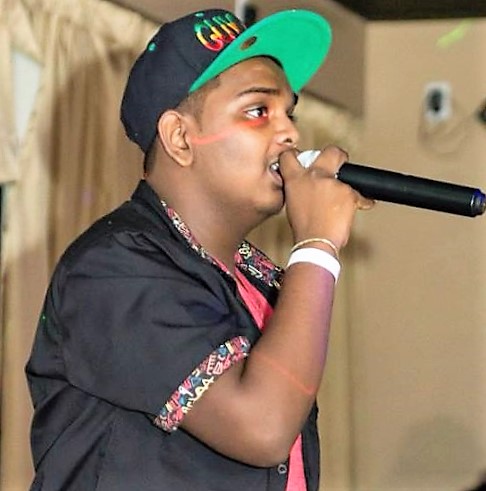 Lakeram “VeeJay” Mangry
Age: 17
Hometown: North Lauderdale
Studies: Media Communications at Deerfield Beach High School
How does a 17-year-old break into the competitive music radio market? For Deerfield Beach High school senior Veejay Mangry, age is nothing but a number, as he’s quickly making a name for himself as an upcoming radio DJ and singer, all while shining the spotlight on Guyanese music. Mangry is currently an online radio broadcaster for Abee Radio at GuyanaChunes.com, playing the latest in soca and chutney.
Championing Guyanese music on the World Wide Web was a natural transition, says Mangry, who has “loved music ever since I was young. Broadcasting allows me to share my love for music around the world.” Mangry is already a celebrated singer and songwriter, performing Bollywood pop, classical Indian composition, chutney and soca. He has also worked with many Guyanese artists such as Anant Hansraj, The Supertones and Terry Gajraj, who Mangry plans to profile in a special documentary.
“One of my final projects in school is to make a short documentary, [so] I decided to tell the story of Terry Gajraj as one of Guyana’s top artists,” says Mangry. “[With] Guyana’s 50th Independence this year, I feel that the timeliness of this documentary is perfect.”
So far his most memorable moment as a singer has been performing “my song “Maticoor Bride” at Chutney Glow in New York last September,” says Mangry. “This has been my biggest performance so far.” But he has his sights set on higher heights in the future, working on honing his craft to eventually release more original work. “I am in the learning stages of music production,” says Mangry. “So once I feel I am ready I’ll have a few music projects coming out.”
But whatever this young artist will produce, his music will always be infused by his Guyanese cultural heritage. “The diversity and culture of Guyana is so rich,” says Mangry. “Knowing that this place is where my roots and culture come from makes me a proud Guyanese-American.”
Advertisement 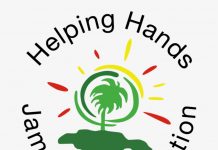 US Special Envoy to Haiti Resigns Over Migrant Expulsions

JFF to seek permission to have vaccinated spectators at World Cup...