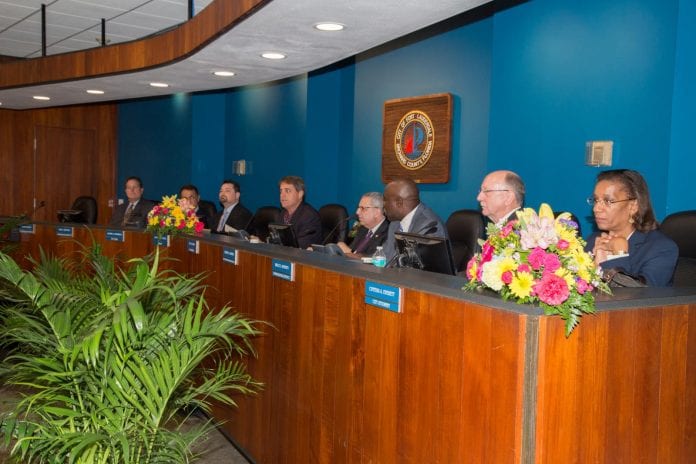 An audit of the City of Fort Lauderdale Community Redevelopment Agency (CRA), requested by the city commission, has incidents of the mishandlings of funds that has been allocated to redevelop the city’s beach neighborhoods.

According to reports, the audit conducted by the City’s internal audit department, found among other flaws, that some $22,000 had been incorrectly used to meet the cost of farewell and retirement parties for a former city commissioner and former city official respectively; and some $80,000 spent to fund the city’s annual Fourth of July fireworks display since 2012.

According to the reports, the city’s Mayor Jack Seiler was surprised by the expenditure on the parties as he originally assumed the parties were funded by funds sourced elsewhere on the city budget or from private sponsors.

The CRA funds had been earmarked to redevelop the city’s beach lands, including remodeling a parking lot along the beach into an event plaza, constructing a parking garage, improving the city’s aquatic center and constructing pedestrian crossways from the Las Olas Boulevard Bridge to the beach.

The audit revealed several major projects are incomplete although funding have been allocated, while at the same time $41.8 million in the CRA budget had not been spent. The projects should have been completed within three years with the funds allocated, but the projects are not finished, and contrary to city rules the funds are sitting idle. Since the funds have not spent or the projects completed in the designated time, the funds may have to be returned to the agencies that provided them. These agencies include Broward County, Broward County Hospital District and the county’s Children’s Services Council.

It is left to the respective agencies to determine if they want their contributions refunded, or agree to extend the completion deadline for the projects.

The reports also stipulate City Manager Lee Feldman is in agreement with the audit’s findings, and has promised the city would return the funds that was incorrectly spent from the CRA account by the end of December, and to proceed with the incomplete projects as a matter of priority.