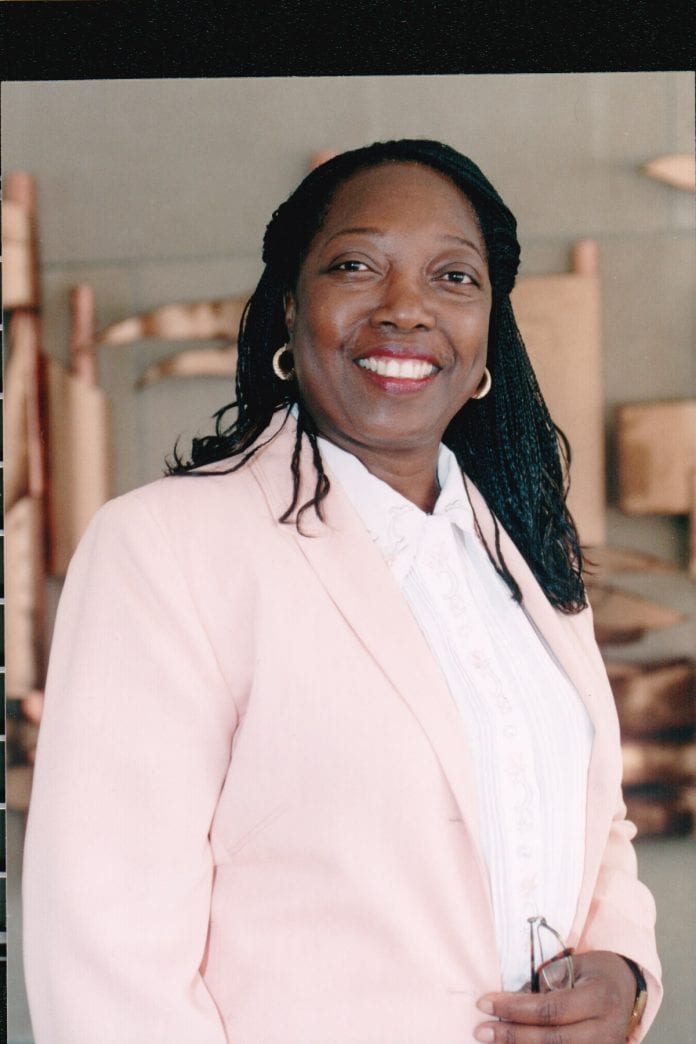 MIAMI – Black Affairs Advisory Board Director Retha Boone-Fye is one of the six 2020 recipients of the Family Action Network Movement (FANM) awards.

This year’s theme Each for Equal mirrors FANM’ mission to empower women and support their efforts to achieve gender equity and human rights. Boone-Fye is being recognized as a local leader who has made an impact in the community. The International Women’s Day gala will take place at 7 p.m., on March 7, at Florida International University’s Kovens Conference Center, 3000 N.E. 151 Street, Miami, Florida.

The Black Affairs Advisory Board staffed by Boone-Fye held many “Village Dialogues,” engaging with the community and as a result, the “Civil Citation” program started. The aim of the program was to issue civil citations to non-violent students instead of sending them into the criminal justice system. Because of its success, the program was adopted statewide.

Additionally, in an effort to promote and dispel the myth that there were not many viable African American organizations in Miami-Dade County, she conducted research and along with a dedicated group of volunteers printed the “Black World Guide” which lists elected officials, civic, social, cultural and local businesses which are comprised of African American members and owners.

In order to expand the artistic component of the Black Affairs Advisory Board’s annual Black History celebration, Boone-Fye and the board invited a select group of community-involved women as part of the “Women of a New Tribe: Miami” exhibit, which made its debut in the downtown Miami’s  Stephen P. Clark Government Center. Years later, it became “Triumphant Spirits“ for men and “Vessels: Women of Substance,“ which is now a signature annual event every February.

Boone-Fye has served in her current capacity under the Office of Community Advocacy for 16 years. She previously held public affairs positions for the Urban League of Greater Miami, Miami-Dade Transit, Dade County Public Schools, and Miami’s only historically Black University, Florida Memorial.

“Her leadership and achievements for the betterment of the community are too long to list and that is the reason she was selected for this award,” said FANM’s Executive Director Marleine Bastien. The other five award recipients are Archdeacon Jean Fritz Bazin, Dr. Rose Bleus, Conceptia Jean, Paul Novak Esq., and Ronald Surin Esq. The annual gala is FANM’s largest fundraiser of the year. Tickets for the event can be purchased via Eventbrite.