#CNWTalkUp: What Are Your Reactions to the (Still Unofficially Declared) 2020 Presidential Elections?

With 2020 being perhaps the most historic U.S. presidential election in recent times, the world, and especially America, was anxiously awaiting to hear who would be the next president.

Up to Thursday night, two days after the election, no winner had yet been declared. Allegations of electoral fraud and lawsuits to stop vote counting had threatened the electoral process in some battleground states and resulted in tension and anxiety across the country and elsewhere.

CNW Network got reactions from Americans and Jamaicans as to how they were feeling watching the 2020 presidential election unfold. 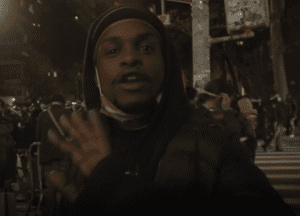 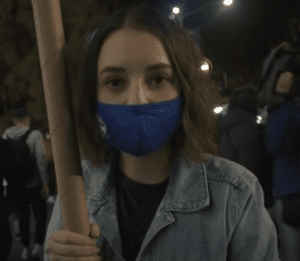 Shifra Hubner – New York – “We are in the streets right now because we want equality for everyone. We want everyone to have the same rights and the same opportunities. And we see that in an America that Biden and Harris are both running together.” 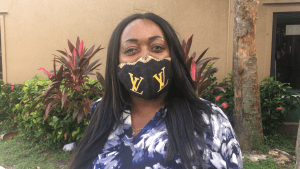 Janice Wright – South Florida – “It’s nerve-racking waiting on the votes. I’m anxious. The last report I read said that some states still needed to be counted. What worries me is that our president is saying that people are stealing votes, which is not true. But we just need to wait and see what happens because the final count is who will determine our president.” 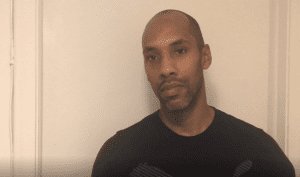 Sean Case – South Florida – “I’m anxious because right now it’s in limbo. I’m hoping that it’s rectified as soon as possible but at the same time, they need to carefully count every vote, so it’s give-and-take now.” 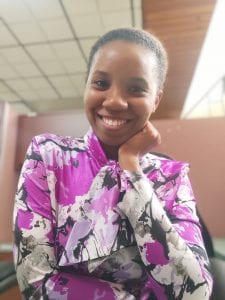 Chrystal Smith – Kingston, Jamaica – “I’m anxious about the election because I don’t believe President Trump will commit to a smooth transition of power if he loses. He is of the view that certain aspects of the electoral process are unfair. I don’t think he has much faith in the mail-in voting process. It’s not looking very good at all.” 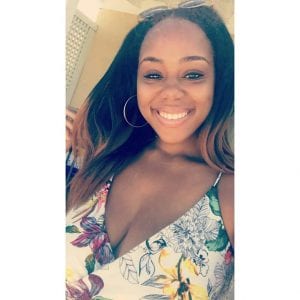 Mahailla Ricketts – Kingston, Jamaica – “The entire world is watching and waiting right now. The transfer of power in the U.S. is going to be everything but smooth. I don’t even think we can call it a transfer of power because he (President Trump) is not giving it up. It’s going to have to be taken from him and, given the state of America in the last few years, it’s gonna get really messy. All we can do now is watch and see but I’m not hopeful at all.”