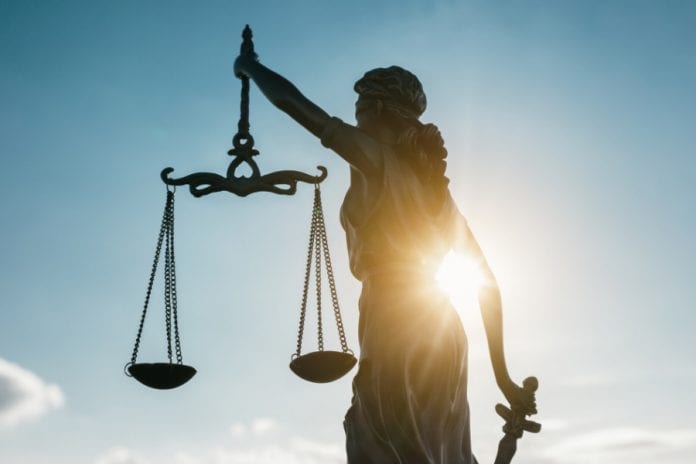 For this week’s edition of CNW Talk Up, we asked some of our Florida readers if they think having a citizen police and criminal justice review board in Broward County would be effective in holding law enforcement and the criminal justice system accountable?

Charmaine Donald, educator, Sunrise — Yes, I do think it’ll be beneficial and effective in holding Broward County law enforcement and the criminal justice system accountable. However, the board should be reflective of the community, uplifting grassroot movement leaders and demonstrate the ability to be fair and impartial in carrying out its duties. 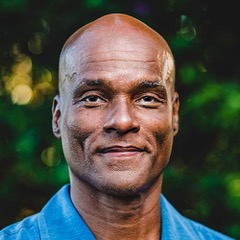 Thaddeus Gamory, swim advocate, Sunrise — It appears, and I think many experts would agree, in order for police cultures to transform, and not reflexively conceal, maintain and defend mechanisms of systemic racism, the seat of authority, must lay with or be shared by the people and the local police agencies. The people of any community seek to live healthy, prosperous and racially equitable lives; and a police agency committed to that end, would not only approve of, but feel uplifted by a such a police/community partnership. 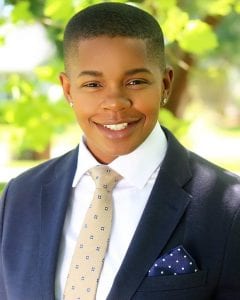 Nik Harris, attorney and advocate, Fort Lauderdale — This review board is a good place to start, but should be a first step and not the only step. Broward County needs a multi-faceted approach that at a minimum includes review of budgetary resources and rigorous bias training to bring about more equitable policing. 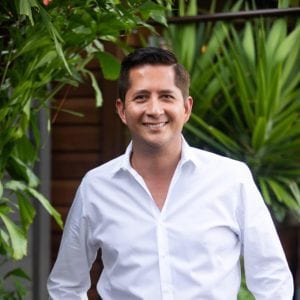 Alfredo Olvera, real estate agent, Fort Lauderdale — It is a good first step in the right direction to create accountability in law enforcement.  However, it is disappointing to see that the LGBTQ community has not been included to have a vote on the board. Mayor Holness should not leave it up to the Commissioners or the different organizations to fill this position. Representation matters and our community needs it. 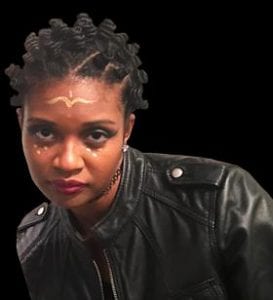 Monique A. Williams, artist, Tamarac — Ubiquitous videos of police brutality ravaging social media has fueled fear, anger, and frustration for another generation. Without accountability, the wayward police are turning Broward’s beautiful and safe Upper West Side into the Wild Wild West. But how do we ensure those tasked with holding these uniformed criminals accountable actually serve our best interest and that of the community? 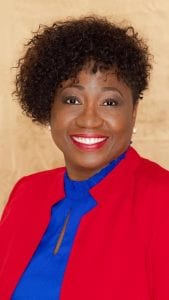 Lavern Deer, mayoral candidate 2020, Miami Gardens — I believe it’s definitely a step in the right direction as citizens across the nation are crying for police and criminal justice reform. Reform begins with oversight and accountability, I definitely encourage the Broward County Board of Commission to support this item and hopefully other counties will follow suit. 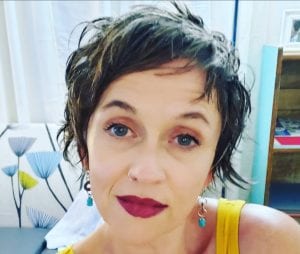 Natalie Kasper, political campaign manager, Fort Lauderdale — I think a citizen review board is critical to the equitable handling of all citizens’ needs we expect from our police but aren’t receiving. A primary reason to establish such a board is to restore the faith in law enforcement they’ve eroded. It will streamline the complaint process against police, shine light on the trends in complaints the county receives, and give citizens fearing retaliation for their complaints confidence knowing they won’t have to complain about police to police.

Niki Lopez, artist & activist, Fort Lauderdale — Yes.  Accountability within the law enforcement and criminal justice system is vital. There are far too many instances of abuse of power, wrongful deaths, etc. in a system created on a view that we are not all equal. There’s a lack of humanity in dealing with Black and Brown people. Many professions benefit from a third-party accountability component and I believe, if done right, everyone in Broward County will benefit from this. 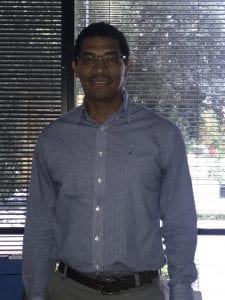 Frantz “Jahra” McLawrence, attorney, Hollywood, FL — If given teeth (prosecutorial authority), then yes, a civilian review board would definitely be an effective tool to combat criminality within the police departments. Clearly, the police departments are incapable of policing themselves, the prosecutors are too entangled to make prosecutorial decisions regarding criminal police actors, and the judges are too dependent on police union support during elections to hand down equitable sentences when criminal cops are found guilty. This is a good first step toward police accountability. A mechanism has to be put in place to out judges, who hand out soft sentences to violent criminal police officers. 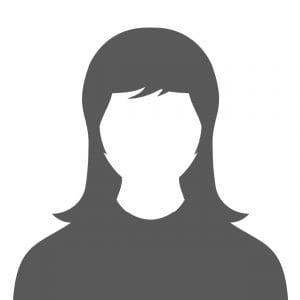 “Quis custodiet ipsos custodes” means who will guard the guards themselves, in Latin.  The Black community has been asking this question for far too long when it comes to police brutality, the in-justice system and the prison industrial complex. The newly proposed citizens’ board is simply the first of many steps vital to achieving police accountability and liberty for all.