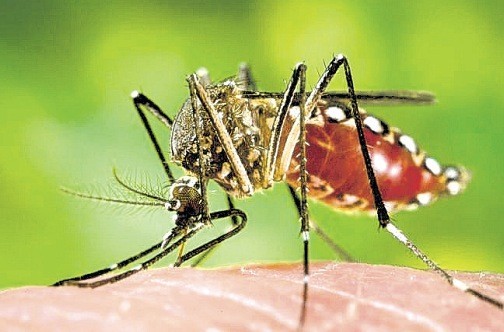 Martinque is the latest country in the region to confirm reports of the autochthonous or local transmission of the mosquito borne Zika virus.

The Pan American Health Organisation (PAHO), says the French speaking Caribbean nation is the 11th place in the Americas to report the virus this year and the 12th to report local transmission.

According to Dr. Joy St. John, Director of Surveillance, Disease Prevention and Control at the Caribbean Public Health Agency (CARPHA) “In the last decade, the Caribbean has been wrestling with wave after wave of vector borne diseases. During the last two years the Region has seen unrelenting outbreaks of Chikungunya, and more recently Zika.”

Symptoms of the Zika virus include fever, rash, joint pain, and red eyes.

The illness is usually mild with symptoms lasting from several days to a week. Severe illness requiring hospitalisation is uncommon.

In addition to Martinique, other countries confirming the presence of the virus are Brazil, Chile, Colombia, El Salvador, Guatemala, Mexico, Paraguay, Suriname, and Venezuela.