“Window of opportunity” for Haiti 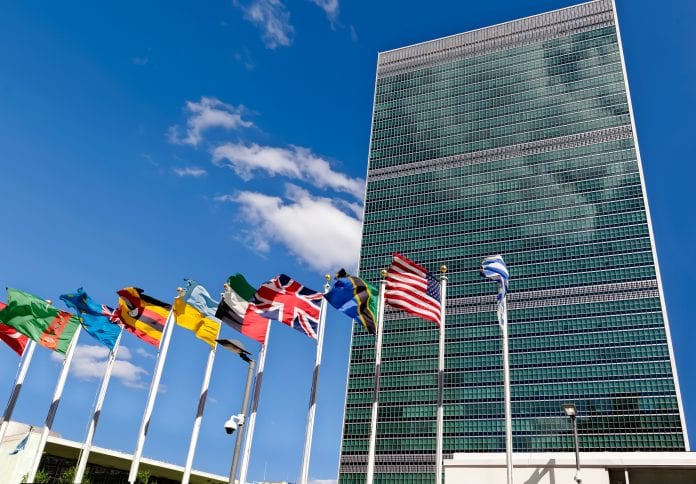 There are three months before the current United Nations peacekeeping mission in Haiti transitions to a smaller one. A UN special envoy says Haiti faces the “window of opportunity” to solidify stability following recent elections.

“Haiti has remained on the path of stabilization and democratic consolidation,” the Special Representative of the Secretary-General, Sandra Honoré, told the UN Security Council on Tuesday.

“Looking ahead, for the country to make full use of the window of opportunity that emerged following the electoral process, additional measures will be needed to consolidate the security and stabilization gains of the past few years. Also, make use of greater social and political cohesion and truly reinforce State institutions so that they can meet the needs of the Haitian people,” the Special Representative added.

Trinidadian-born Honoré noted that political space has opened up for the new government to start addressing the many challenges facing the Caribbean country.

However, she said it is “troubling” that the third branch of power – the judiciary – has not been brought to be fully functioning. In her address, she urged that key positions in the judiciary must be filled without further delay.

In April, the UN Security Council decided in resolution 2350 (2017) that the UN Stabilization Mission in Haiti (MINUSTAH) would close on October 15, transitioning to a smaller follow-up peacekeeping mission known by its acronym MINUJUSTH.