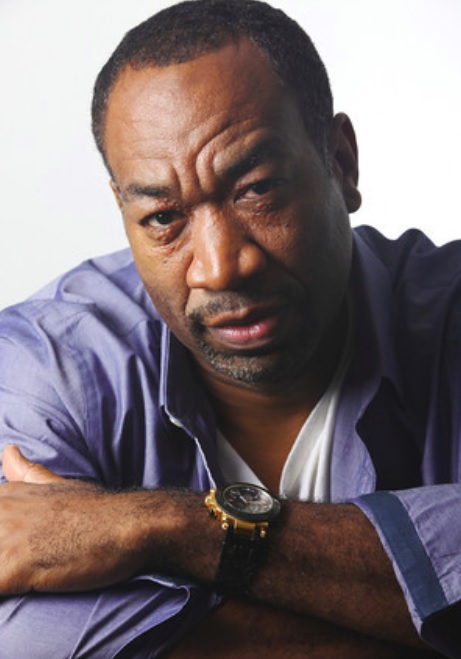 A Haitian American filmmaker has received a grant from the Will and Jada Smith Family Foundation (WJSFF) for his screenplay, ‘The Promise Keeper.’

Jerry LaMothe’s screenplay was one of the three projects selected to receive a grant from the WJSFF during the New York City Mayor’s Office of Media and Entertainment first “Made in NY” media summit in Harlem.

The ‘Promise Keeper’ follows a critically-acclaimed Haitian-American writer, who visits Haiti for the first time following his best friend’s deportation back to Haiti. The film, which Lamothe worked on for six years, is inspired by true events and “pays homage” to the filmmaker’s childhood best friend and father.

“It was definitely both a surprise and an honor to receive a grant from the Will and Jada Smith Family Foundation,” Lamothe said.  “I wasn’t even made aware of their participation up until the day before the event. When they announced we were recipients of a grant during the ceremony, I was definitely touched.”