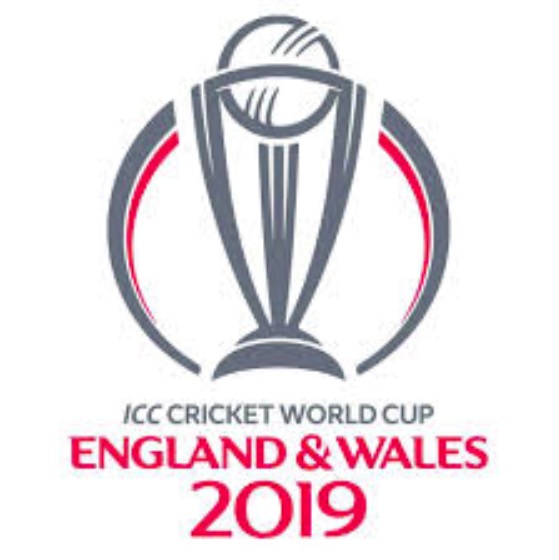 Windies have booked their place at the Cricket World Cup in England in 2019 after beating Scotland in the CWCQ Super Sixes Match 7 in Harare, which was ultimately decided by the Duckworth Lewis Stern method after rain brought a premature end to proceedings.

Chasing 199 to win, Scotland lost early wickets – they were 25/3 after the first ball of the sixth over – with Kemar Roach and Jason Holder the early tormentors.

Despite a middle-order resistance, Scotland’s batsmen failed to capitalize on starts – Marlon Samuels was the game’s highest scorer with 51 – before the rain fell after 35.2 overs of the second innings with Scotland five runs behind the DLS par score of 130.

The covers came on and off went the players, with the rain ultimately bringing an unfortunate conclusion to an interestingly poised contest. Not that Windies will mind, though – they rounded off an exceptional campaign by cementing their position at the top of the CWCQ table. 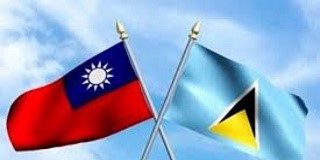