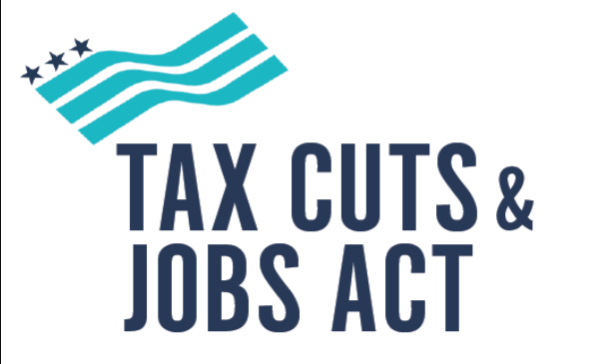 Since the 2019 tax season began, many thousands of taxpayers have been expressing dismay, shock, anger, disappointment and outrage at the fact that their 2018 tax refunds are significantly less than they were for the 2017 tax year.  In fact, many taxpayers who got refunds for their 2017 returns are now reporting that they owe the IRS!

Major media have been reporting that up till now, the dollar value of refunds have been running at 8.4 percent less than at the same time last year.

This unfortunate situation has to be taken against the background of the Tax Cuts and Jobs Act which the Trump administration placed into effect for the 2018 tax year.   The ‘Trump tax cuts,’ as they are popularly called, promised to deliver tax cuts to nearly all of the middle class.

The fact is that the new law has delivered tax cuts to as much as eighty million Americans.  Why then are the tax refunds lower?

The answer is easy to understand, but a lot harder to accept,  especially for those who were led to believe that their refunds would have been significantly larger.

Soon after the passage of the new tax law, the IRS issued new withholding tax tables. These are the tables that employers use to calculate their workers take home pay.

Using the tables resulted in employees taking home more money at the end of each pay period following the implementation of the tax cuts.  It’s as if during 2018 the IRS was giving workers their refund in little pieces at the end of week or each month in their take home pay, rather than at the end of the year.

People did not understand

Many people really did not know, understand or realize what was happening and happily spent the extra money they had received with their pay stubs. In some cases, the extra money was too small to be even noticed!

This is an important issue because million of taxpayers use the IRS as an easy-to-use, but very secure savings bank.  Many taxpayers elect to have more taxes taken out of their paychecks each week or each month so they can get a large lump-sum refund at tax time.   They usually plan in advance to use this lump -sum to finance major expenses like paying property tax, insurance, deposit on a new car, college fees,  dentures, medical procedures, vacations, and a hundred other things that they were saving towards. The current situation with reduced tax refunds has crashed the long laid financial plans of many throughout Florida and the rest of these United States and have shattered many long-held dreams.

How did we get here?

Some argue that hot on the heels of the new law, the Trump administration, wanting to deliver the benefits of the tax cuts as soon as possible, and certainly leading up to the mid-term elections, coerced the IRS into developing withholding tables that led to more take home pay for workers, without fully appreciating, or explaining, the longer term impact on taxpayers.

There’s a lesson in this saga for everyone, inside and outside of America; take it with a grain of salt whenever politicians promise a tax cut!  By doing this, you may avoid the bitter aftertaste!