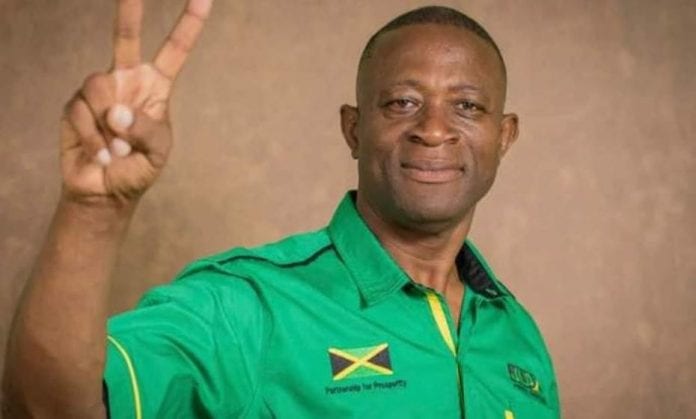 Last week, 12 organizations and 68 Jamaicans from at home and in the diaspora signed a press release titled “We Naa Ease Up!” demanding the resignation of Westmoreland Central member of parliament, George Wright.

READ: WE NAA EASE UP

In April, Wright and a woman were allegedly involved in a physical altercation that caught the attention of the entire diaspora. Both made independent reports of the altercation to the Anchovy police and Ramble police, respectively. However, due to a lack of cooperation from both individuals, the police closed the case.

The MP is now on leave of absence from parliament and has been stripped of all duties by the Jamaica Labour Party.

“We, the women of Jamaica and beyond, who have signed this Press Release, NAA EASE UP! Today, May 6, 2021, marks one (1) month since Tannisha Singh and Member of Parliament, George Wright, made independent reports of a physical altercation to the Anchovy Police and Ramble Police, respectively. To date, to the best of our knowledge, Mr Wright has not provided any acceptable explanation of the circumstances surrounding this reported physical altercation. Further, his leave from Parliament, WITH PAY, “to attend to unforeseen circumstances” is unacceptable. Taxpayers deserve more! The government needs to honour SDG #5 (gender equality) to which Jamaica is signatory,” the release said.

“Reports of violence against women and children continue. The recent reports of sexual assault of a 13-year old girl and a 5-year old boy in St Ann are abhorrent! We intend to actively push our representatives to be more proactive and to URGENTLY address these human rights violations.”

The release is encouraging Jamaicans to join the ‘Thursday In Black’ one-day campaign that is being planned for May 13, 2021. This is a joint action by the Institute of Gender Development Studies, regional coordinating office at the University of the West Indies and the Jamaica Council of Churches, in support of the elimination of gender-based violence.

Since the allegations, members of the diaspora in South Florida and scores of business and social justice organizations in Jamaica have condemned the alleged actions of the MP and called for his resignation.