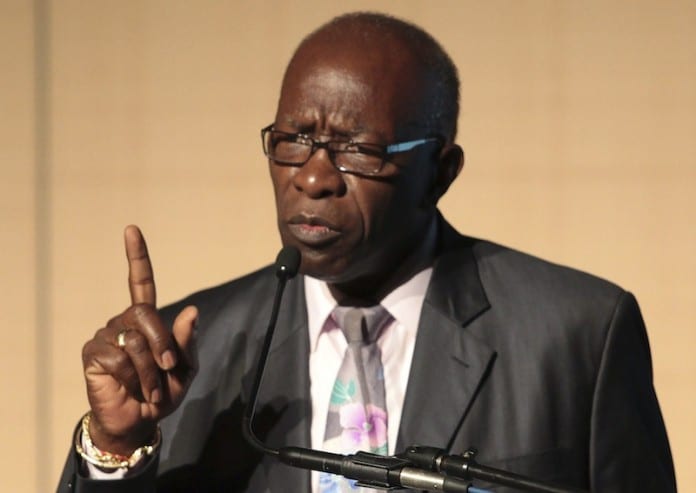 Former FIFA vice president Jack Warner has been banned from football for life.

In a statement on Tuesday, FIFA said Warner had been found guilty of violating the organizations good of ethics several times.

“In his positions as a football official, he was a key player in schemes involving the offer, acceptance and receipt of undisclosed and illegal payments as well as other money making schemes.”

He is  currently fighting extradition to the US on corruption charges and denies accepting millions of dollars in bribes.