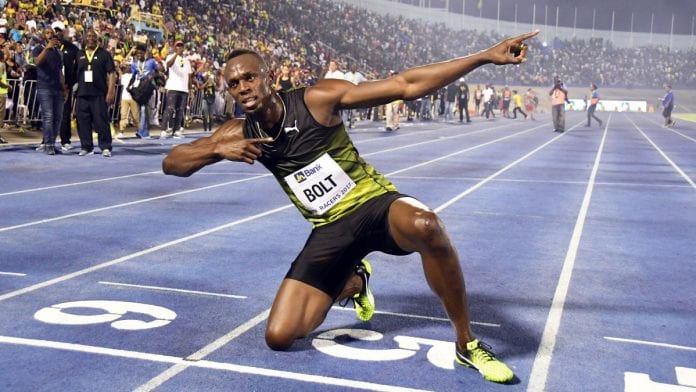 Jamaica’s Minister of Culture, Gender, Entertainment and Sport Olivia Grange announced that a statue of legendary sprinter Usain Bolt is ready to be erected in his native parish of Trelawny before the end of the year.

She was speaking at the National Heritage Week Church Service held at the historic William Knibb Memorial Baptist Church, as one of the main events to mark Trelawny’s 250th anniversary.

The celebratory events, which were to be spearheaded by the Trelawny Municipal Corporation in partnership with the Ministry of Culture, Gender, Entertainment and Sport, had to be canceled due to the COVID-19 pandemic.

Grange announced, “When we say Trelawny today we think immediately of Dr the Honourable Usain Bolt, who hails from the quiet district of Sherwood Content and who has placed Jamaica on the world stage in a way unlike any other. It is my pleasure to say to you this morning [yesterday] that his statue is ready to be erected here in the town [of Falmouth] before the end of December.”

The Trelawny Municipal Corporation has prepared the area in Water Square, Falmouth, where the monument is to be placed.

Sculptures of Mr. Bolt and fellow Olympians and athletes – Shelly-Ann Fraser Pryce, Veronica Campbell Brown, and Asafa Powell, have been erected in Statue Park at the National Stadium in Kingston.

The Minister also announced that the birthplace of late former Prime Minister, the Most Hon. Hugh Lawson Shearer, in Martha Brae, Trelawny, is to be declared a heritage site.

Additionally, she said the family house in the community, in which he grew, is to be restored.

She noted that Trelawny, which is currently celebrating 250 years as a parish, has contributed significantly to Jamaica’s cultural diversity and development.

The Minister pointed out that Trelawny is the third-largest supplier of domestic agricultural products, and provides the perfect environment that the upcoming generation needs to flourish.

“Trelawny boasts an inspiring history of resilience dating back to its inception in the 17th century. This parish has given so much to Jamaica,” Ms. Grange said.