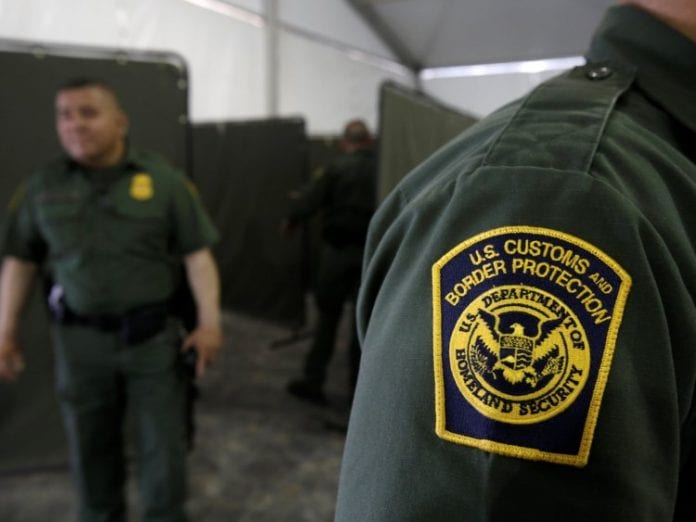 DEL RIO, Texas, CMC – The United States Customs and Border Protection (CBP) agency says officers assigned to the Del Rio Sector in Texas have arrested over 1,000 Haitian nationals in less than one month.

Earlier in June, nearly 200 Haitian immigrants were arrested over a one week period at the same Del Rio station in Texas. As tension continues to mount in Haiti, with ongoing riots, the United States has seen a significant increase in immigrants at the border this year.

“Our agents are seeing a rise in Haitian nationals entering the country illegally which presents challenges that we are meeting head-on,” said Del Rio Sector Chief Patrol Agent Raul L. Ortiz in a statement on Friday. “We will continue to do everything we can to care for these family units with small children.”

Prior to June 10, Del Rio Sector had arrested only 17 Haitian nationals this fiscal year, CBP said.

CBP said many of these family units have resided in Chile and other South American countries, for several years, prior to departing for the United States.

Del Rio Sector’s total apprehensions to date this year are in excess of 40,000, already more than double the total number of arrests made during the previous fiscal year.

According to CBP, more than 34,000 of the individuals arrested this year, over 80 percent, are from about 49 countries other than Mexico.

The arrest of the Haitians come as Caribbean American Democratic Congresswoman Yvette D. Clarke late last month voted in favor a US$4.5 billion emergency border supplemental appropriations bill in the US House of Representatives that she said would address the “urgent humanitarian situation” at the southern United States border.

“The bill provides significant funding for priorities to meet the needs of vulnerable children, including food, water, medical services, legal assistance, support services for unaccompanied children, alternatives to detention and refugee services,” Clarke, the daughter of Jamaican immigrants, who represents the 9th Congressional District in Brooklyn.

She said the bill, also known as H.R. 3401, also contains “important oversight provisions to hold the (Trump) administration accountable and to insist the administration start to protect the rights of immigrants.