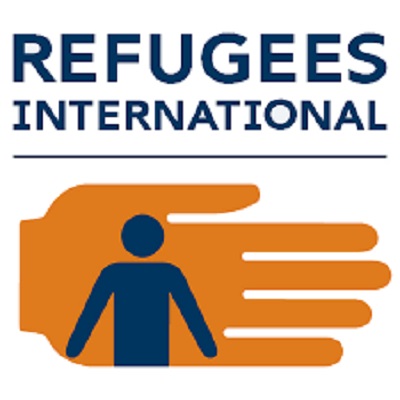 BRIDGETOWN, Barbados, CMC – A United States based organization which advocates for better support for displaced and stateless people is calling on the international community to continue supporting the response to the needs of Venezuelan refugees and migrants in Trinidad and Tobago.

In a report titled “Forced into Illegality: Venezuelan Refugees and Migrants in Trinidad and Tobago,” RI said it is also recommending the Trinidad and Tobago government should establish in the short term a temporary special regularization or other emergency measures to give undocumented Venezuelans and other irregular migrants, asylum seekers and refugees an avenue to apply for short-term residence and work permits.

RI said that the Americas are facing their largest displacement crisis in modern history with three million Venezuelans having fled their homes to escape the economic and political situation in the South American country.

RI said that while international attention has largely focused on how this crisis is playing out in some of Venezuela’s larger Latin American neighbors rather than Caribbean nations, the response in the Caribbean deserves no less scrutiny.

“The total number of arrivals of Venezuelans in Trinidad and Tobago is much lower than that in many Latin American countries. However, as a percentage of its population, it has received more Venezuelans than almost any other country.

It said that Port of Spain should develop migration policies in the medium to long term that create opportunities for undocumented Venezuelans and other irregular migrants, asylum seekers, and refugees to obtain legal status, including the right to work, in circumstances where return to their countries of origin would impose unreasonable hardship.

RI is also urging the Trinidad and Tobago government to enact legislation on refugees and asylum that enshrines the Refugee Convention and Protocol in domestic law and includes a right to work and access to education as well as to clarify its asylum policy and the status of its 2014 Refugee Policy.

It is also asking the government to ensure that immigration detainees have easy access to asylum registration and to voluntary repatriation to their home countries if they freely choose this option as well as to enable children to attend school regardless of their legal status.

It is also calling on the United Nations to build the capacity of local Trinidadian organizations to engage more with refugees, asylum seekers, and migrants, and help them to access core funding.