UANA Pan American Masters to be held in Orlando 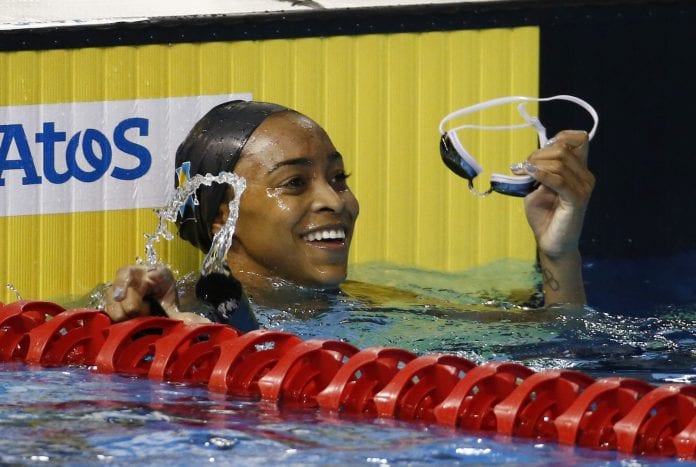 UANA Pan American Masters to be held in Orlando

The Swimming Union of the Americas has selected Orlando and the Central Florida YMCA to host the 2018 Pan American Masters Championship. The UANA is a sports organization which caters to the Western Hemisphere, including South America, Central America, Canada and the US, with the intention to organize the amateur aquatics activities of Swimming, Diving, Water Polo, Synchronized Swimming, Masters Swimming and Open Water. The event will be held at the YMCA Aquatic Center on International Drive starting July 25, 2018, and will run until

“It is an honor for the YMCA of Central Florida to host The UANA Pan American Masters Championships,” says Rowdy Gaines, Vice President of Aquatics. “We recognize the prestige of hosting this international event and our Masters teams, corporate partners and incredible volunteers are so excited to welcome the world of Masters Aquatics to Orlando for the first time.”

This will be the second time the USA has hosted the event, and the first time that it will be hosted in Orlando.

“This event will attract approximately 2,500 athletes from 43 Swimming Federations in North, South, Central America and the Caribbean.” says Mel Goldstein, President of UANA. “The popularity of Orlando will make this the largest Masters event, other than a World Championship, that North America has ever held.”