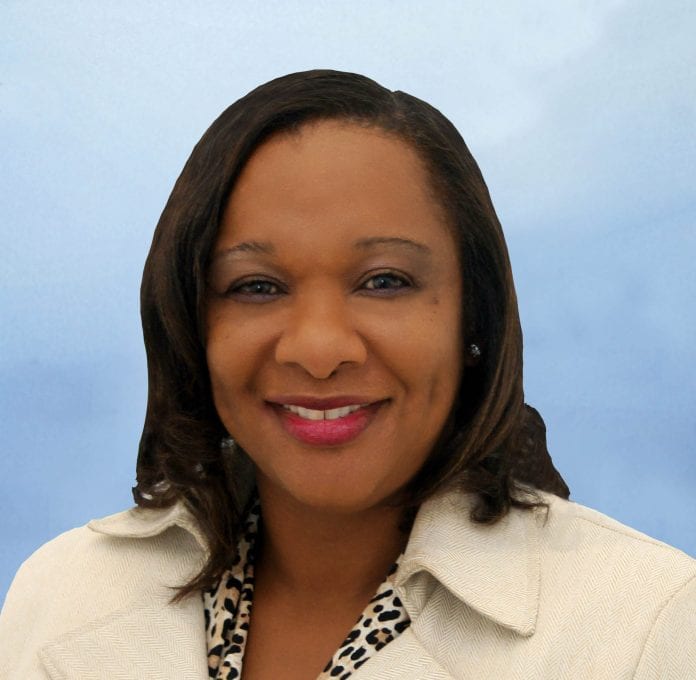 During the election campaign, Cartwright Robinson, an attorney referred to the PDM candidate’s as  “The Dream Team” and relentlessly criticized the government of implementing policies that brought much suffering on the population of the TCI.

Following the theme of other victorious political parties in the Caribbean recently, the PDM campaigned on a platform of equal distribution of resources. The party promised citizens a fair share of the wealth of the country. Cartwright-Robinson also promised to implement a national wealth fund from which everyone would benefit even on retirement. She said a PDM government would “ not just create savings for our people, but to actually put that money back into your pockets, even as we secure your financial stability for the future! Your children and our grandchildren will be shareholders in the future of a prosperous Turks and Caicos Islands.”

In Thursday’s elections, the People’s Democratic Alliance (PDA) led by Oswald Skippings also contested the 10 constituency seats along with the PDM and PNP.

The PNP’s defeat is a major political reversal as the party won 8 eight in the 2012 elections.

With the PDM’s victory Carter Robinson is likely to appointed by the TCI governor for a 4-year term.