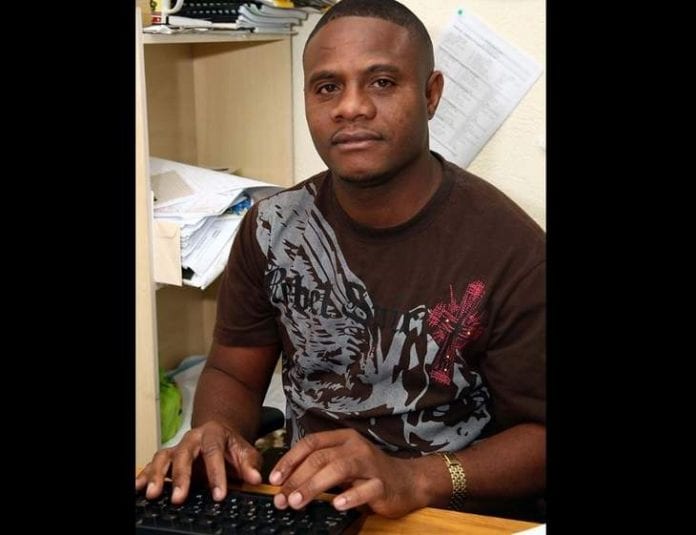 A Trinidadian newspaper journalist has been slapped with a fine of TT$20,000 after he  pleaded guilty last week to unlawfully benefiting from a contract awarded to his company under the controversial but now-defunct multi-million dollar Life Sport Program that led to the resignation of a government minister a few years ago.

Senior sports reporter Walter Alibey appeared before the magistrate on Tuesday for sentencing and was also ordered to repay the TT$33,000 he illegally recovered in Value Added Tax (VAT) although the company he owned had received a contract from the Life Sport Program, and was not registered with the Board of Inland Revenue (BIR).

The journalist who is also director of Agro Aggressive Organisation and Maintenance Services, received a government contract for TT$832,703.50 on July 1, 2013, to carry out refurbishment and maintenance work at the Valencia Community Centre by the Ministry of Sport.

Alibey was spared a jail term by the judge who told him that as a well-qualified person academically, it was no excuse to say he relied on bad advice.

He has was until Friday to pay TT$5,000 and the balance of the fine by January 30.  If he fails to pay the fine, he will be sentenced to two years in prison.