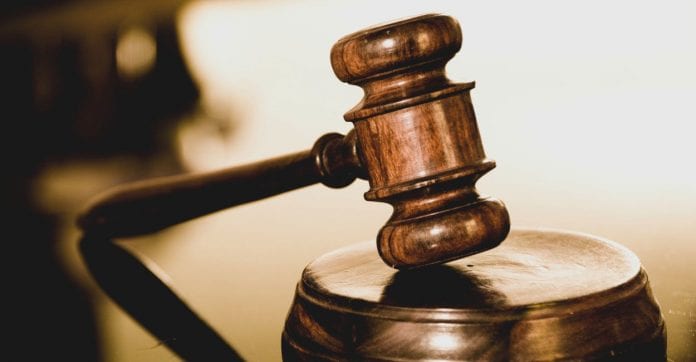 A 71-year-old gynecologist was freed by a High Court in Trinidad here after he was accused of raping a woman 15 years ago.

The woman, who was then 21, alleged that Ali raped her in his office on April 8, 2003. But the jury took less than an hour to find the medical practitioner not guilty.

The court heard that the woman had attempted suicide after two miscarriages and was a patient at the medical center for two days in March 2003.

The woman alleged she received a call from Ali’s office for her to make an appointment to see him. The woman claimed she visited Ali’s office on April 1 and 2, 2003 and that on the third visit on April 8, the doctor raped her in his office.

But the defense’s three witnesses, including the doctor’s daughter, a receptionist and a nurse, produced evidence showing that there was no record of any appointment for the woman to see the doctor and that the receptionist said she called the woman once for her to come to the office to pay her bill and not to set up an appointment.

The nurse told the court that on the day of the alleged rape she was in the operating theatre with the doctor, who was performing a Caesarean birth procedure.

“I have a smile on my face. I feel good,’ Ali said as he left the court on Monday. 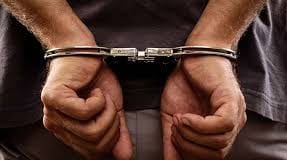