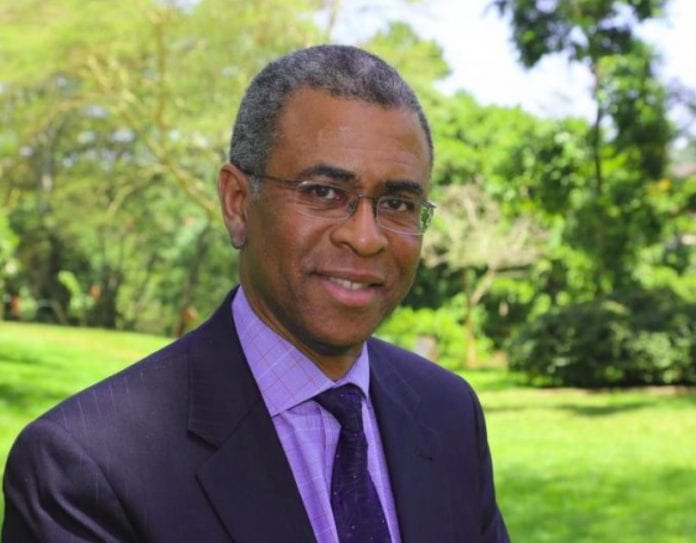 He succeeds Lenni Montiel of Venezuela whom the Secretary-General and the Under-Secretary-General for Economic and Social Affairs praised for his commitment and dedicated service to the Organization.

Harris brings over 25 years of international experience in the fields of international economics and development policy analysis, coupled with knowledge of the United Nations system, multilateral and inter–agency coordination processes.

He has extensive experience in the design of macroeconomic policies and its application as a central instrument for the reduction of poverty and for resilient and sustained economic development.  His work in the field of economics also focuses on the macroeconomic linkages with global social and environmental policies.

Prior to joining UNEP, Harris began his career in the International Monetary Fund (IMF) in 1988, where he worked in the African Department and the Fiscal Affairs Department.

In 2002 he became an Adviser in the Policy Development and Review Department, and was appointed in 2008 as Special Representative to the United Nations, in addition to serving as Assistant Director of the Strategy and Policy Review Department.