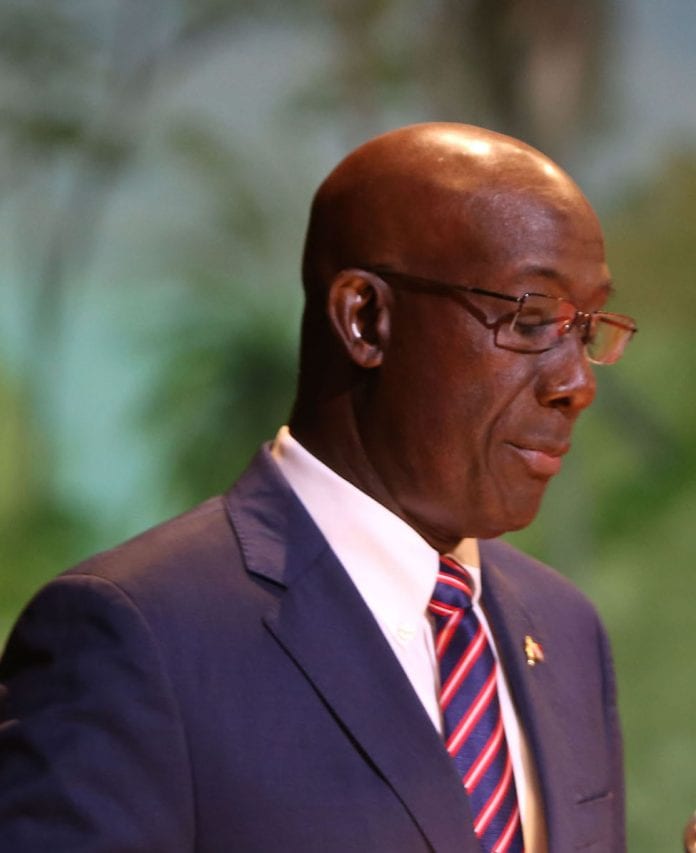 The Prime Minister of Trinidad and Tobago,  Dr. Keith Rowley is has been undergoing a series of  medical tests at a health clinic in Miami, amid widespread speculation that he is seriously ill and calls by opposition parliamentarians for him to disclose the status of his health.

Prime Minister Rowley, 66, who is on a two week vacation in the United States has acknowledged that for the past 35 years he has managed his health issues through diligent and disciplined guidance from his chosen doctors at home and in California.

“I have been regularly, even annually (been) reviewed by them (doctors) over the years. This occasion is hardly different except that as a result of the intensity of my activities during the last 36 months or so I have not kept my annual appointments until recently.

“I did my examinations locally and the results were transmitted to my doctors abroad. There have appeared to be some changes which both sets of doctors conclude should be investigated further. That is what I am here for and that is what I have referred to when I spoke to the public about travel and health as well as vacation,” Rowley said in a text message to the Trinidad Express newspaper.

He said that while he is “very heartened by the outpourings of empathy and prayers which have been voluntarily directed towards me and my family from a wide cross section of the population…I am with family who are in the medical field here in California and I check into a clinic on Monday for the examinations as mentioned.