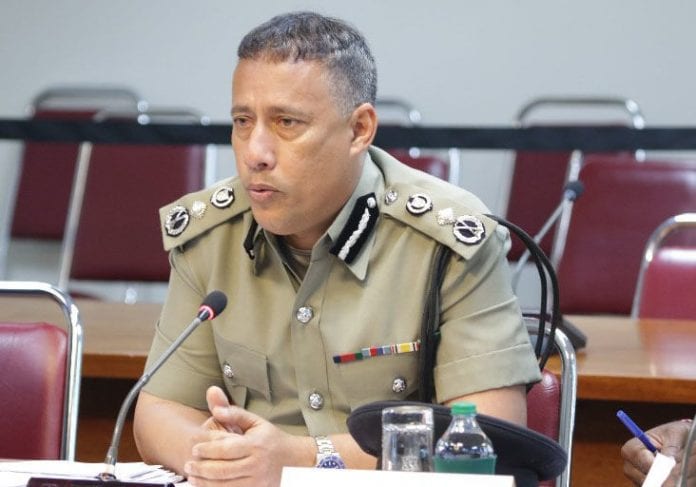 TNT Police Commissioner Gary Griffith Monday warned would-be insurrectionists that the police will be much more prepared than on July 27, 1990, when the radical Muslim group, the Jamaat Al-Muslimeen, sought to overthrow the government of Prime Minister ANR Robinson.

Speaking at a news conference marking the 30th anniversary of the failed coup attempt by 113 Mulsimeen led by their leader, Yasin Abu Bakr, the new police commissioner was also critical of the media for providing the insurrectionist with an avenue for airing his views on situations in Trinidad and Tobago.

During the six days that followed the attempt by the Muslim group to overthrow the government, at least 26 people, including one legislator, Leo Des Vignes, were killed and several stores and businesses were looted costing millions of [TT] dollars in lost revenue.

Griffith said the police “train heavily and hard and as you are seeing the more we sweat and train in times of peace, the less we will bleed in times of armed conflict”.

Griffith disclosed a “recent situation with one major political leader. There were death threats on that individual”. He did not name the individual.
Trinidad and Tobago is preparing for a general election on August 10.
“If any organization decides to try to destroy our democracy I will see it as an act of war and we will act accordingly,” Griffith said.

He suggested Trinidad and Tobago may be the only country in the world “where an individual destroyed our democracy, was the catalyst towards the darkest day in our nation’s history, was involved in overthrowing a government…and yet the media continues to glorify this individual.