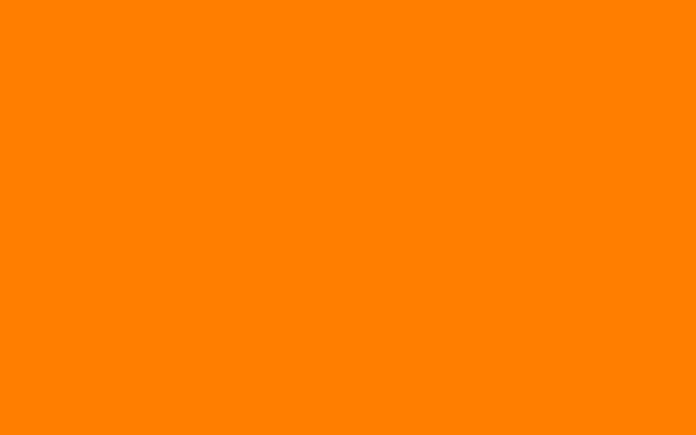 Today, Friday, June 2, is National Gun Violence Awareness Day and more than 400influencers, corporations, mayors, partner organizations and a series of iconic landmarks across the country will participate in the Wear Orange campaign.

“It’s truly incredible to watch this movement grow year after year – it has morphed from a moment my friends and I dreamed up to honor Hadiya to a national movement, with events in every state,” said Nza-Ari Khepra, founder of Project Orange Tree and co-creator of Wear Orange. “I’m so grateful to the thousands of Americans who will turn out to turn their communities orange this weekend. Their passion for saving lives from gun violence inspires me to keep going and demanding change.”

Wear Orange was inspired by friends of Hadiya Pendleton, a 15-year-old Chicago high school student killed by gunfire, who decided to honor her life by wearing orange – the color hunters wear in the woods to protect themselves and others. That idea spread quickly and now every year on June 2 – which was Hadiya’s birthday and is now National Gun Violence Awareness Day – Americans across the country Wear Orange and stand united against gun violence.

Last year more than 300 noteworthy individuals and organizations, including President Obama, Julianne Moore, Kim Kardashian West, Vogue and Viacom answered the call, making their support for the movement loud and clear. And across the country, nearly 250,000 people took action online and in person at events. This year promises to reach much, much further—the skyline is the limit. Landmarks across the country – including the Empire State Building and Niagara Falls – will go orange in support of National Gun Violence Awareness Day.