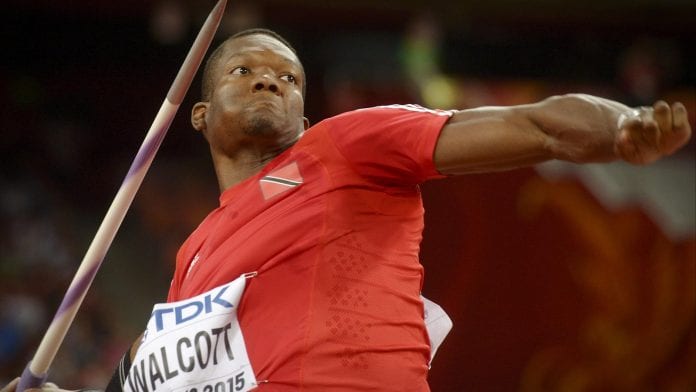 According to a CMC report Trinidad and Tobago’s 2012 Olympic javelin champion Keshorn Walcott won a bronze medal in the event in the Rio Olympics has been critical of the spirit and the element of unity in the T&T camp during the games which ended on August 21.

Walcott threw the javelin a distance of 85.38 metres on Saturday after German Thomas Rohler, who won gold with a top throw of 90.30m, while Kenyan Julius Yego took silver with an effort of 88.24m

Walcott told reporters, “We did not do so well as a team this year because honestly, for my part, we were not a team. We did not come together as a unit as in 2012,” he complained.

“I was young in 2012 and I was one of the younger ones and I saw the gelling of the team, but here it was not like that.”

Without calling names, the 23-year-old athlete said the leaders of his country’s delegation to Rio and not the athletes should be blamed for what he interpreted as the team’s lack of unity. “You need to be able to understand that for a team to be able to perform properly, you need to bring them together….., It is the environment. When you as a team do not feel everybody is together, (it) is like everybody is just concentrating on their own.”” said Walcott

Meanwhile, the country’s Chef de Mission Dr Ian Hypolite is coming under public criticism for his role as an analyst on ESPN during the games.

Walcott is scheduled to return to Trinidad and Tobago in l early September after competing in the Paris leg of the Diamond League on Saturday before travelling to compete in Zurich, Switzerland on September 1.