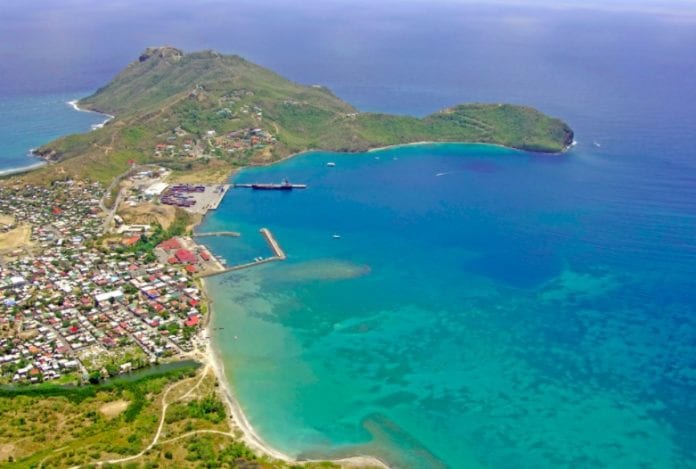 The police in St. Lucia are reporting that three foreign nationals, including two students of an off-shore university, drowned while swimming off a beach in the southern town of Vieux Fort on Saturday.

They said all three were nationals from India attending the Spartan Health Sciences University. One of the victims was reported to be a lecturer at the university.

Media reports said that two of the victims were washed out to sea by a ‘rogue wave’ and the third, the lecturer, encountered difficulty while attempting to save them.

The bodies of two of the victims have since been recovered while the search continues for the third. The police have not released their names or any other details.