CNW Talk Up takes it to the streets! Every week, the Caribbean National Weekly highlights issues of interest to the Caribbean American community. This week’s topic on NFL players “taking a knee” was sparked by President Trump’s rebuke of the protest. #takingaknee #talkup 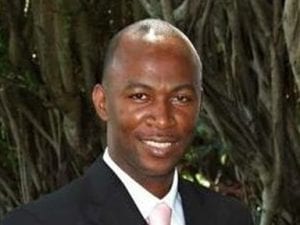 Vaughn: Jamaica/Lauderhill – As Stevie Wonder did and I have heard LL Cool J said, we should be taking two knees in prayer for America and against the injustice. I agree with the protest and I respect Colin Kaepernick for his leadership. It is because of his self-sacrifice why this has gained so much attention, his was taking a knee alone for a long time. I (too) would take a knee for injustice. Both knees. Donald Trump just tweeted bringing Usain Bolt into the debate. I can just imagine the Jamaicans and him online! 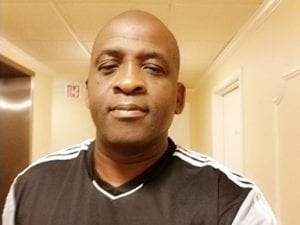 Linford: Jamaica/Coral Springs – They are exercising their rights, to protest the injustice that has been dealt across this land, this nation. I would absolutely, without any doubt, one hundred percent also take a knee as long as it means changing the status quo of the injustice that has been dealt to certain people in this country. It’s not a matter of dishonoring the flag, it’s a matter of standing up for what you believe in. We respect the flag. We’ll always respect the flag, but we’re standing up for a cause. The message has been sent, loud and clear, it just depends on who wants to accept it. 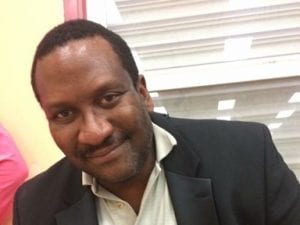 Jason: Jamaica/Orlando – It was cool to see so many players finally making a stand about it, the problem is that the message seems to be getting lost and the people who need to hear the message which is the majority of white America are not getting the message. They’re on about it being a disrespect to the flag, the anthem, the troops, and the country which it really isn’t. I’m glad that it happened, I’m glad that Kaepernick kneeled because in the first time in my lifetime that the conversation about the treatment of people of color is on the table. 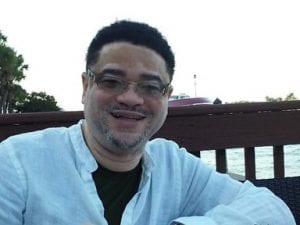 Phil: Jamaica/Miami – The greatness of America is the freedom to do whatever one chooses. Kneeling during the National Anthem as a form of protest is detestable to most Americans who pay their hard earned money to watch a sporting event rather than have multi –millionaires’ agenda shoved down their throats. 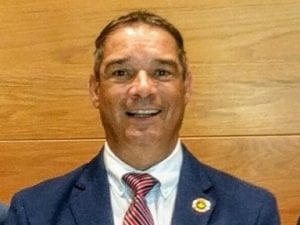 Pasha: Haiti/Palmetto Bay – It was a long time coming. There are issues of inequality in this country that must be addressed and not put under the carpet. Colin Kaepernick started this movement and it was not about the flag or being anti-patriotic. It is about inequality and police brutality. These events are helping us get together. If all of this puts issues of inequality to the forefront for the advancement of this country then this is the way that democracy works. Peaceful demonstrations are not meant to be comfortable. 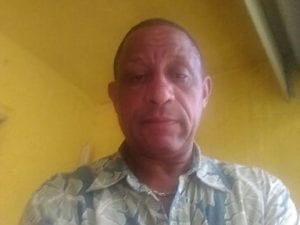 Patrick: Haiti/Pembroke Pines – The players have a right to exercise their rights just like everybody else. Personally, I don’t like the idea that our President disrespected these players by calling them “son of a you-know-what,” that’s an insult, and they have a right to be acting the way they do. Period. I would do the same thing. This country needs to be aware, Mr. Trump is taking our country on the wrong path, that’s my personal opinion. He is supposed to be creating unity, not division. Our country cannot be great if we cannot stand together. 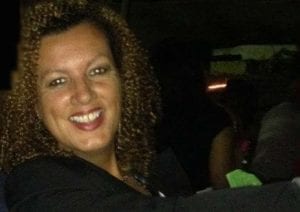 Sandy: Jamaica/Miami – The meaning behind the players “taking a knee” has been lost in all the rhetoric. Every citizen has a right to peacefully protest. It has nothing to do with disrespecting the men and women of the military. They put their lives on the line for the very reason of allowing us the freedom of speech. So I respect anyone who stands, kneels, or sits peacefully to bring awareness to inequality and police brutality. Our president should be the voice of fairness and promote the rights of its citizens to protest. 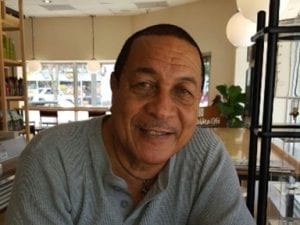 Max: Jamaica/Hollywood – They have all right to do whatever they please if they think it’s right for them to kneel in protest, then it’s a legal right in the States, constitutionally. They have all right to kneel and whatever they’re protesting against under the constitution, they are totally correct in doing it and nobody should try to stop them. It’s a deeper way of protesting, and it’s a broad protest where nationally everybody knows. They are expressing their opinions. I don’t see it as wrong.