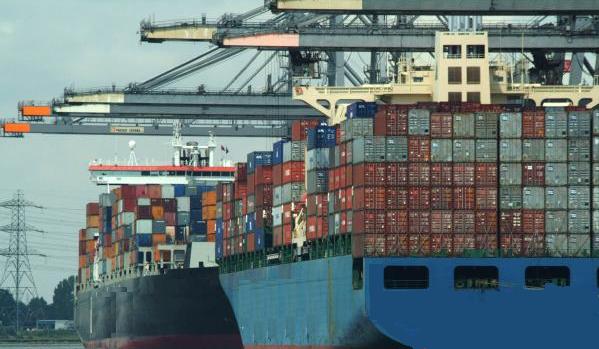 ST. GEORGE’S, Grenada, CMC – The Caribbean, which is described as the “third border” of the United States, is the leading importer of American goods, a United States diplomat has said.

“Given our common interests and proximity, the Caribbean is our “third border.” The U.S.-Caribbean 2020 Strategy guides our work in the region in six areas: security, diplomacy, prosperity, energy, education, and health,” said Linda Taglialatela, US ambassador to the OECS and Barbados.

“The strategy aims to build the capacity of governments and partners to make progress in these areas to help meet the needs of the Caribbean people,” she said while pointing out that since 2010, the U.S. Congress has appropriated nearly US$617 million for the Caribbean Basin Security Initiative (CBSI), a shared security partnership with the Caribbean that supports efforts to reduce illicit trafficking, increase citizen security, and promote crime prevention

On the issue of trade between the Caribbean and the United States, she said that Washington remains the leading trade partner for the Caribbean in terms of exports to the region and as the largest importer of Caribbean goods.

“In 2016, the United States had US$4.6 billion trade surplus with the Caribbean, which indicates the region is an important market for the US economy.

“The United States supports our Caribbean partners through promoting stronger trade ties, open markets for the U.S. exports, and private sector-led investment and development. We also encourage our partners to implement reforms that strengthen good, transparent governance,” the US diplomat said.

Taglialatela said of concern to the US as identified in the annual Special 301 report from the US Trade Office is the treatment of Intellectual Property Rights in the region.

“The United States actively engages with Eastern Caribbean countries to improve the protection of intellectual property rights. We encourage legislation that deters illicit activities and strengthens fines and penalties for those that commit them.

According to the 2019 Special 302 report, In 2018, the United States continued to engage with members of the Caribbean Community (CARICOM) and other governments in the region on concerns regarding inadequate and ineffective IP protection and enforcement, including ongoing broadcast television and satellite signal piracy and unlicensed and uncompensated use of copyrighted music.

“Heightened engagement on a regional basis, including conferences and training in the Dominican Republic, Jamaica, and others, with strong US government leadership and participation, has led to increased expertise, awareness, and initial positive steps. The United States is looking forward to increased engagement on this topic in 2019,” said the Report which pointed out that the Caribbean is receiving counterfeit good from India.