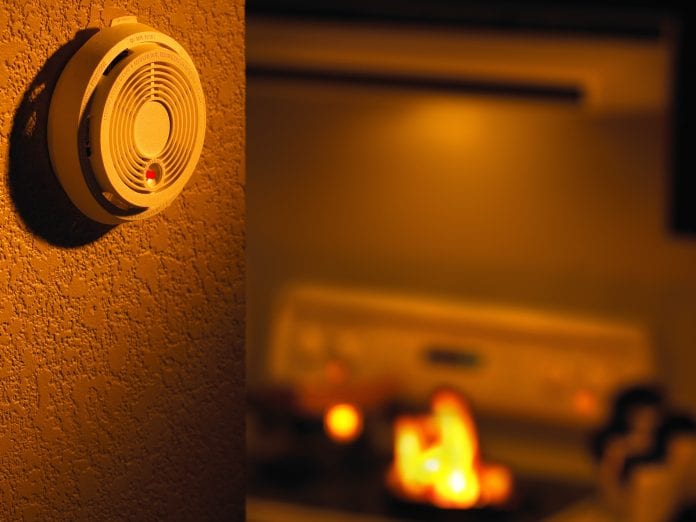 Thanksgiving is a wonderful time of year for families and friends to get together, but this cooking-focused holiday also presents a greater risk of home fires. According to the National Fire Protection Association (NFPA), nearly four times as many home cooking fires occur on Thanksgiving as on a typical day.

NFPA’s latest report shows that cooking is the leading cause of home structure fires and injuries in the U.S. States that reported cooking fires hit new highs in 2012, 2013 and 2014.

Regardless of the date, unattended cooking is by far the leading cause of these fires and fire deaths.

“The data suggests that it’s often a combination of factors that contribute to an increased risk of home cooking fires on Thanksgiving,” said Lorraine Carli, NFPA’s vice president of Outreach and Advocacy. “People are preparing multiple dishes for many guests and there can be plenty of distraction in the home, which can make it all too easy to forget what’s on the stove. That’s when cooking mishaps are most likely to occur.”

The following tips can help reduce the risk of cooking fires on Thanksgiving and beyond:

During the five-year period of 2010-2014, U.S. fire departments responded to an estimated average of 166,100 home cooking fires per year. These fires resulted in 480 civilian deaths, 5,540 reported injuries, and $1.1 billion in direct property damage per year. Overall, cooking equipment was involved in almost half (46 percent) of reported home fires and home fire injuries (44 percent) and one in five home fire deaths (19 percent).

Thanksgiving is also the time when many people like to experiment with frying turkeys.  NFPA discourages the use of turkey fryers, which can lead to devastating burns and other injuries, and the destruction of property due to the large amount and high temperature of oil used. NFPA urges those who prefer fried turkey to look for grocery stores, specialty food retailers and restaurants that sell deep fried turkeys.

For this release and other announcements about NFPA initiatives, research and resource, please visit the NFPA press room.