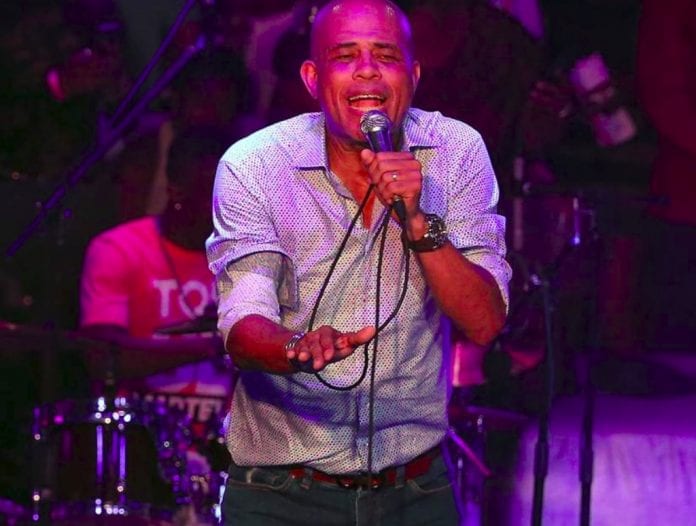 A small crowd of protesters showed up across the street from the Little Haiti Cultural Complex in Miami to protest against former Haitian President Michel Martelly last Friday night.

The protest came as Martelly hosted a free concert at the Little Haiti Cultural Complex in Miami to celebrate the founding of Haiti’s flag.

The crowd of protesters called for Martelly’s arrest, accusing him of stealing funds from Petrocaribe, Venezuela’s diminished oil program.

Their call comes as a Senate commission has accused several of Martelly’s ex-ministers of stealing $2 billion from the fund, and two Haitian investigative judges are looking into the allegations

But fans seemed undeterred, streaming into the venue to have fun and enjoy the concert.