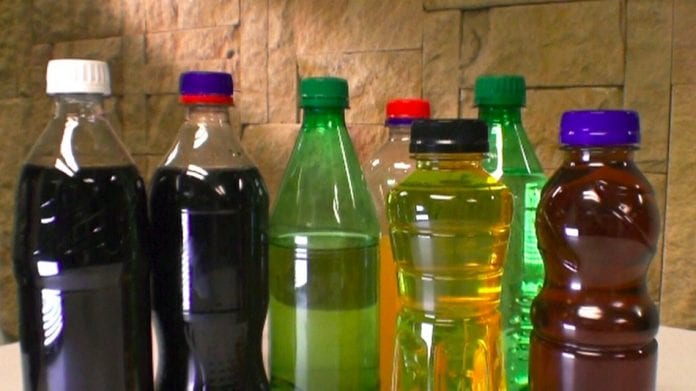 Jamaica’s Industry Minister Audley Shaw has urged school administrators and tuck shop operators to start putting measures in place in preparation for the restriction on sugary drinks that will take effect in January 2019.

Shaw, who made the call on Monday, pointed out that “one of our problems is our excessive consumption of sugar” adding that over the years, “we have tended to promote that culture and predisposition in our schools (with the high consumption of) bag juice.”

The truth is, the bag juice is basically sugar and water, and the Minister (of Health) has announced a plan… a new protocol that is going to be applied to what is allowed to be sold and consumed in our schools,” he noted.

The restriction, which is part of the Government’s response to the obesity crisis, applies to beverages that contain sugar or syrup that is added by the manufacturer. It does not include100 per cent juice or unsweetened milk.

Studies show that obesity in adolescents 13 to 15 years increased by 68 per cent and doubled in boys over the past seven years. Obesity-related non-communicable diseases (NCDs) are the top health concern for Jamaicans.

Shaw pointed out that the next major step in the Jamaica Moves campaign – aimed at promoting regular physical activity and healthy eating in order to reduce NCDs – is to take legislation to Parliament to regulate the sugar content in food products.

“Approximately 70 per cent of Jamaican children consume one or more sugar-sweetened beverages per day. The prevalence of obesity in adolescents 13 to 15 years increased by 68 per cent and doubled in boys over the past seven years,” he then said.

Tufton told legislators that the ministries of Education and Health are to engage manufacturers and distributors to outline the policy guidelines ahead of implementation.

The proposed ban on sugary drinks would also apply to public healthcare institutions and forms part of the government’s strategy to overhaul nutrition in schools.

The new policy is designed to complement the Jamaica Moves in Schools program. 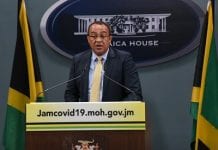 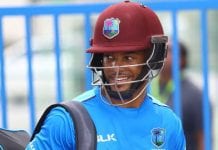