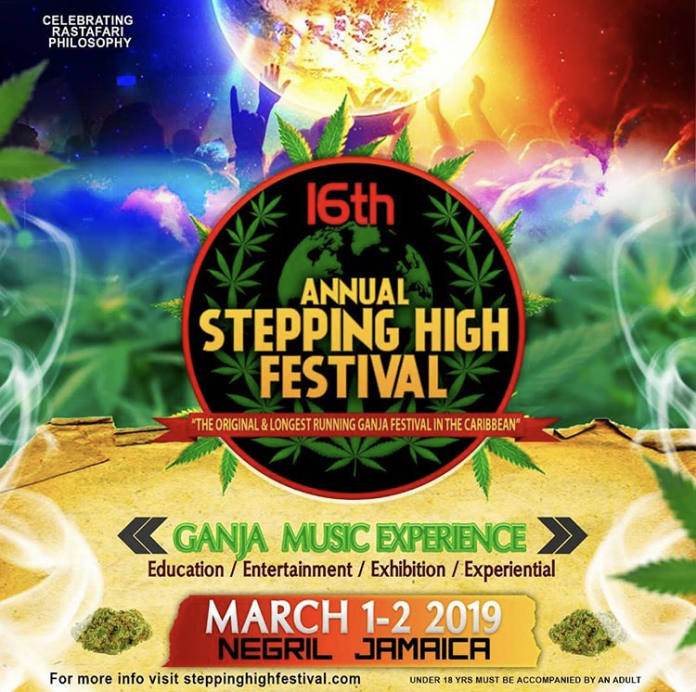 Lyndon Connell remembers the days when Negril was a sleepy beach town where Jamaicans would go to eat fish, swim and smoke some good marijuana. The latter was illegal, but since late 2015, the Jamaican government has gradually decriminalized the plant known in Jamaica as ganja, paving the way for grassroots entrepreneurs like Connell who is principal of the Stepping High Ganja Festival.

The event’s 16th edition takes place March 1-2 in Negril, Connell’s hometown, which is located in deep in the rural parish of Westmoreland. The festival comprises seminars, workshops, fashion show and a reggae concert, all of which extol the economic and health benefits of ganja.

While some major players such as former Jamaica prime minister P.J. Patterson and the University of the West Indies have entered the country’s ganja market, Connell said his objective remains the same as when he started Stepping High as a gathering of like-minded friends in 2003.

Aim is to grow the Jamaican economy 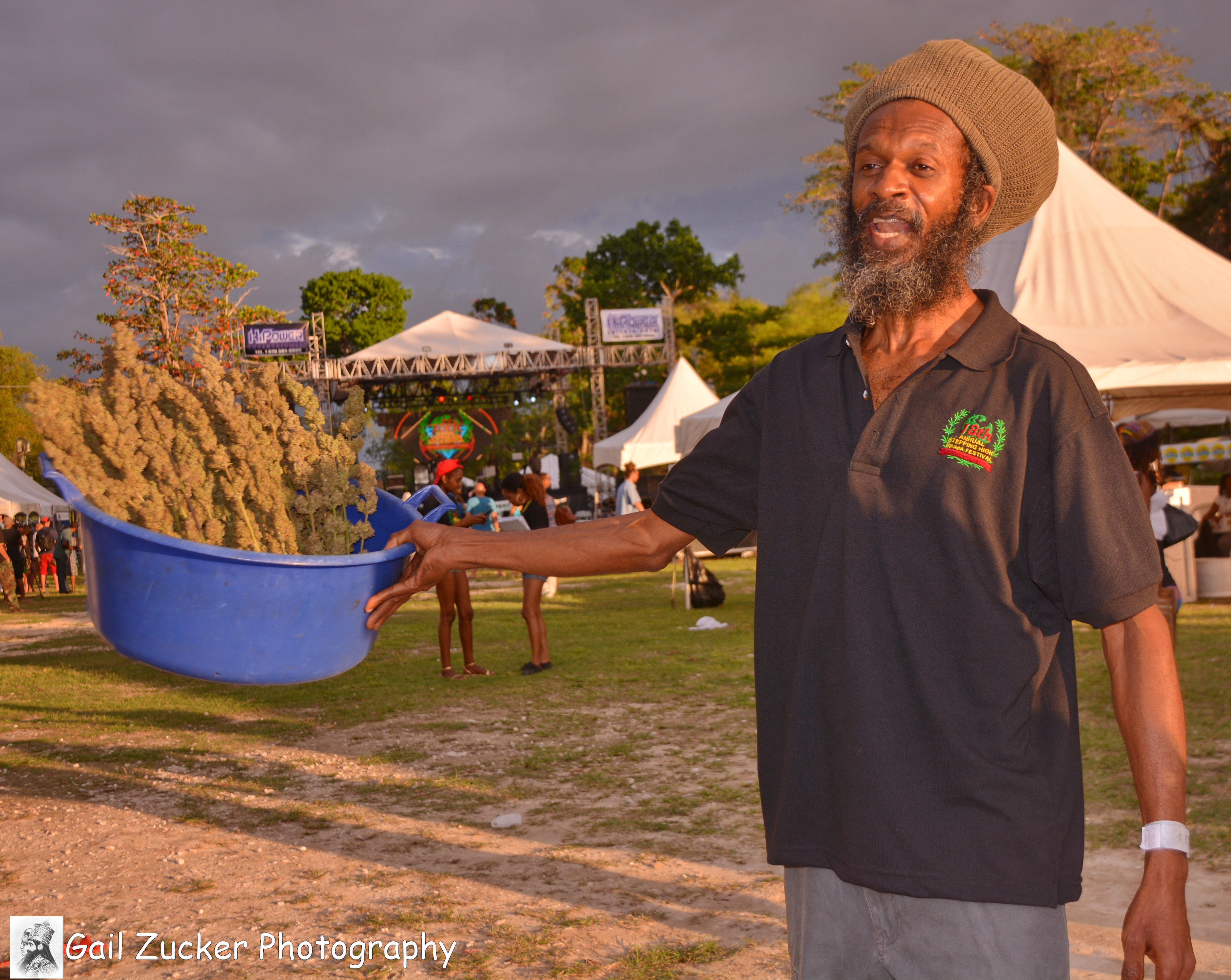 “My aim then and now remains the same, to grow the economy and to encourage the farming of ital ganja, which is most natural. I aim to do this to the best of my ability, in order to lift people on a higher level, by highlighting, educating and promoting ganja as the means of stimulating the movement toward development,” he explained, adding:  “I see where growing ganja natural (ital) is the best medium that is sustainable as well as  bio-friendly.”

Connell has been involved in ganja farming since he was in high school. Negril has long been the hub for ganja farmers in Jamaica, so it was only natural that Stepping High was launched there. The last three years has seen him, and his family expand their venture by inviting university lecturers, ganja industry investors and top reggae artistes to appear at the two-day festival.

He stated that long before marijuana legalization gathered steam in US states like California, Colorado and Washington, persons were visiting Stepping High.

“When the US started conversation surrounding decriminalization of marijuana in some states, Stepping High was already over 10 years staging; welcoming local ital farmers plus local and overseas supporters of over 1500 attendees,” Connell said. “The most ideal place to start a campaign in Jamaica would be where the best herbs were found — Negril, Westmoreland.”

For decades, ganja and its users were despised in Jamaica as dangerous or worthless. Persons were given harsh prison sentences if caught by police with even tiny amounts of weed; the penalty was even more severe for illegal export.

Under the Jamaican government’s decriminalization program, persons with a ganja spliff (or blunt) are now exempt from prosecution.

Connell said he is pleased with the growth of Stepping High Festival which is largely funded by his family from a budget of $9 million. Though it receives token support from the local Chamber of Commerce and hotel sector, there is no government support.

While he welcomes the involvement of high-profile investors, Connell believes there is still a place in Jamaica’s promising ganja industry for pioneers like himself.

“It (legislation) seems to exclude the existing farmers who have the experience in growing in the Jamaican climate. Science and technology have their place but should not compromise the environment in the process of development,” he reasoned. “The sativa seed has proven very strong and can sustain harsher climate changes versus the high-bred strains that are pollinated in other countries. Those seeds are not so adaptable to unstable weather pattern. In creating legislation, the legislators must be cognizant of these things. The legislators need to consult real, longtime Jamaican ganja farmers.”