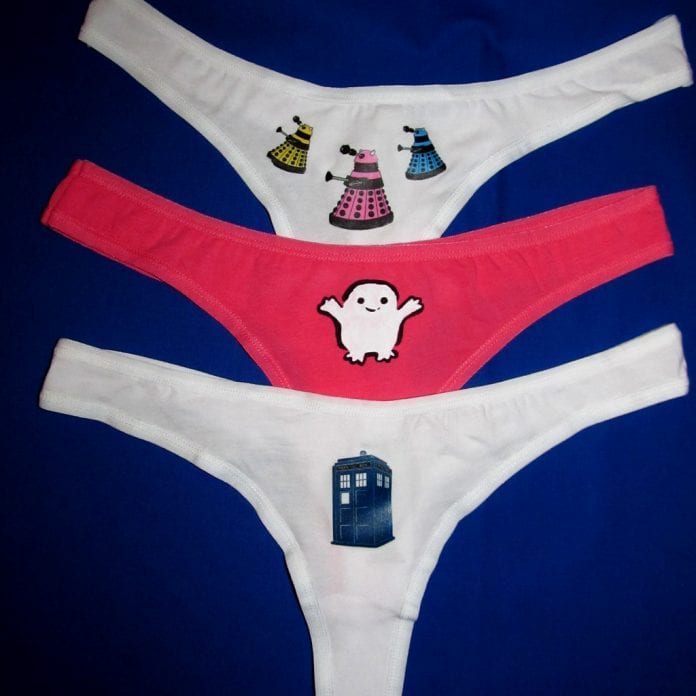 A young St Lucian woman who entered a lingerie store on Swan Street in Barbados earlier this week to make a purchase was clouted over the head by a store manager.

The woman, Danvela Emmanuel, who was in Barbados on vacation with four friends, told District ‘A’ Magistrate Kristie Cuffy-Sargeant that she ended up suffering a wound to the head. The injury was incurred after she got into a verbal dispute with the store manager, 32-year-old Janeil Tranette Christopher of Reservoir Road, Lodge Hill, St Michael.

During the heated exchange, Christopher allegedly threw a “scotch tape holder” and a staple machine at the visitor who said she had entered the Bridgetown store around 5 p.m. with her friend and after finding the undergarment that she was searching for, decided to purchase it.

Her friend, who wanted a similar panty, decided to try on the piece of lingerie.

It was then that they reportedly turned to Christopher, who was operating the cashier machine, for assistance. However, she was apparently busy conducting a card transaction for one of two other customers.

After waiting for “15 minutes”, Emmanuel said she decided to ask the cashier whether she could pay for her purchase in cash as she had exact money.

Emmanuel was told to wait by the employee and let off an insult in her native creole.

That led to the two women trading insults in creole.

At that point that Emmanuel decided she no longer wanted the garment and “threw it on the counter”.

She said when walked away and felt something hit her to the back of her head. She said she saw the scotch tape holder, picked it up and sailed it back at the cashier, but it missed.

On exiting the store, Emmanuel realized she was bleeding and reported the matter to police.

As a result, Christopher was charged with unlawfully and maliciously wounding Emmanuel.