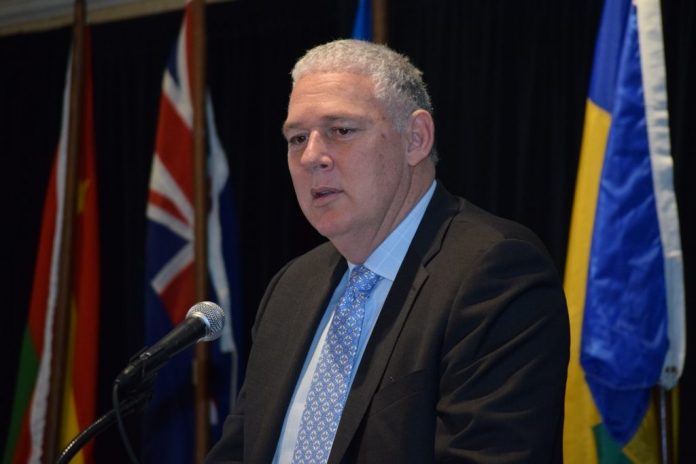 CASTRIES, St. Lucia – Prime Minister Allen Chastanet says he is disappointed that Carnival 2020 had to be abandoned this year because of the threat caused by the coronavirus (COVID-19) pandemic.

“It pains me to know that we cannot follow up with the success and high standard we enjoyed and established last year,” Chastanet wrote on his Facebook page as the island would have observed the annual festival on Monday.

Chastanet said he is convinced that this year’s festival would have been the biggest and best ever experienced and that the demand for participation in bands, events and local accommodation was already record breaking dating back to January.

“I could just imagine the excitement and energy that the country would have been abuzz with over the next few days,” Chastanet said, noting that over the past four years, his administration had increased investment in the festival.

“St. Lucia Carnival 2020 would have been epic. We are not discouraged. The passion, energy and love for the festival that we share as creators, players, musicians, artisans, party goers and spectators will unite and console us at this time.

“We know that today would have been special. Despite the disappointment we know that we will touch the road again and we will keep our word as a Nation to create a festival that is authentically St. Lucian and highly sort after regionally and internationally,” he added.

Carnival Monday has traditionally been observed as a public holiday here, but without the festival, the authorities have withdrawn the holiday on Monday and half day on Tuesday.

St. Lucia has recorded 23 cases of the virus that was first detected in China last year and linked to 603, 691 deaths and 14.3 million infections worldwide.