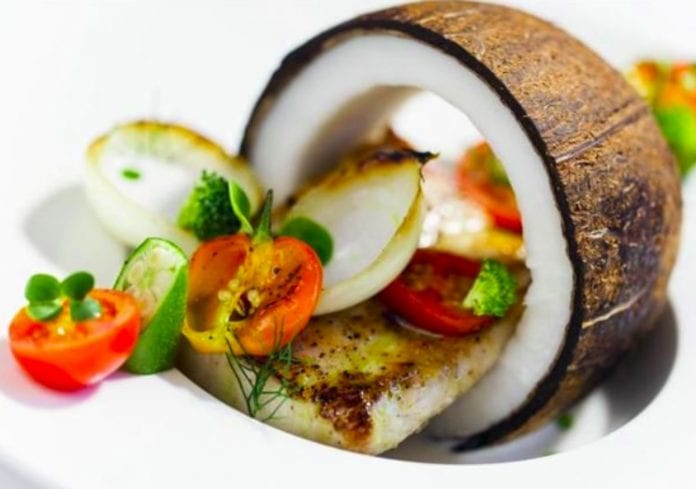 St. Lucia has launched its Food & Rum Festival with Tourism Minister Dominic Fedee noting that the island had in the past invested heavily in the St. Lucia Jazz festival, which for many years became the island’s main tourism marketing event.

“We are historically a rum drinking people’, Fedee said at the press launch of the St. Lucia Food and Rum Festival, adding “I believe that rum gives our destination that platform to find expression and meaning in its authenticity, in its culture”.

Fedee acknowledged that over the years, the main stakeholders had started shying away from the jazz festival forcing the island to re-consider its promotional strategy.

“…We had to begin asking ourselves a very serious question and that question is: ‘Whether St. Lucia could afford to continue spending EC$14 million) on a festival which did little for publicity for the destination, or was it more of a cultural showpiece, or was it an event that was more targeted towards the Caribbean market?”

Fedee said as a result, St. Lucia developed the “Soleil Summer Festival” with the Rum and Food Festival as one of the initiatives.

“The intention still remains the same and it is within that effort and  in keeping with that goal to drum up publicity for us as a tourism destination,” Fedee said, adding that the Caribbean has been guilty of presenting itself as a destination of sun, sand and sea, but has neglected a lot of the other elements of the destination and “who we are as a people.”

Fedee, a former Sandals Resorts public relations manager, recalled that when he worked in the hotel sector he used to ‘hate’ wine and cheese events, indicating that such events took away from “who we really are.”

“We really are a rum-producing people and historically we really are a rum drinking people. and rum is a very proud and main part of our heritage, and this festival will better refine and leverage the tremendous asset that exists in culture, in food and in showcasing to the world our heritage.”

Fedee said that several international media outlets, including the New York Times and City TV from Canada, will be coming here to cover St. Lucia in a ‘new way’ informing their readers that St. Lucia is more than just a beach destination, but one that is very diverse, has soul, color and vibrant, interesting people.

The St. Lucia Food and Rum Festival will take place from January 12-14, next year and among the highlight will be the inaugural Caribbean Rum Awards.

2020 Best of the Best Canceled