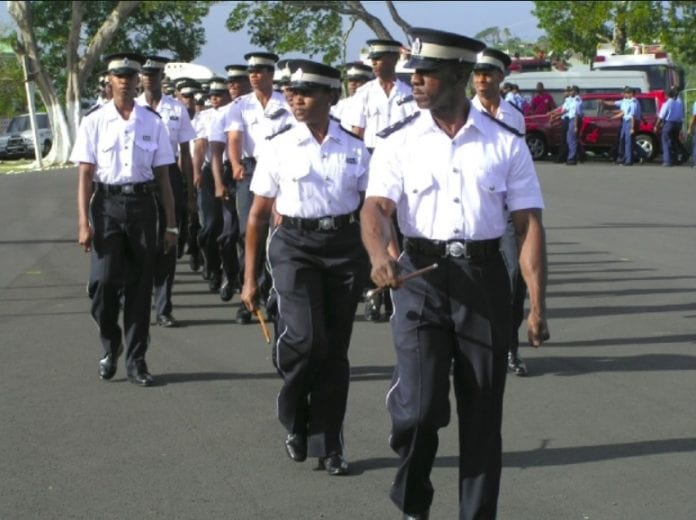 The St. Lucia government is moving to introduce new legislation as well as amend others as it moves to build a more equitable, just and law-abiding country.

Home Affairs, Justice and National Security Minister, Hermingild Francis says there are some areas where the law is being disobeyed with impunity and the Allen Chastanet government will be moving to ensure stiffer penalties are put in place in the course of this year.

Francis, speaking on the “Police Insight” television program, said many recommendations have been identified and the Attorney General’s Chambers has been working assiduously to frame the relevant bills. He told television viewers that the new or reinforced laws will be pivotal to building a more equitable, just and law- abiding country.

Francis, who was flanked by Deputy Commissioner of Police Milton Desir on the program, said the intention is also to have the Domestic Violence Act amended to allow a third party to report domestic altercations to the police for action.

He said the Child Justice Bill and the Child Care, Protection and Adoption Bill will soon be tabled in the Parliament and that a a review of the Affiliation Act commonly referred to as the Child Maintenance.

Order would allow for a ‘means test’ to be used to determine how much parents are able to pay for child support.

Currently payments to mothers or custodians amount to EC$200 a month.

Francis said that the Counter-Tracking Act of 2013, the Firearms Act and the introduction or reinforcement of laws that will speak to the use of breathalyzers, radar guns and non-lethal weapons among other areas are also being addressed.

He said many more initiatives will be outlined when the 2018/2019 national budget is presented in April.