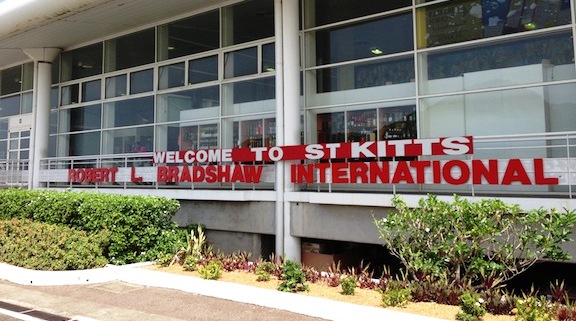 The St, Kitts-Nevis government says it is opting out of the “CARICOM Travel Bubble” citing a number of health concerns to its citizens and residents as the region continues to grapple with the impact of the coronavirus (COVID-19) pandemic.

“Having discussed this matter at length with the Cabinet and our National COVID-19 Task Force and arrived at a consensus, I have today (Tuesday) advised the Secretary-General of the CARICOM Secretariat, Ambassador Irwin La Rocque that St Kitts and Nevis has, in our national interest, albeit for health reasons withdrawn from the bubble effective immediately. I have also requested our Chief Medical Officer to advise CARPHA of our decision,” Harris said.

Harris said that since the announcement of the formation of the CARICOM Bubble, “we have seen a change in the risk level of a number of countries within the bubble with Antigua and Barbuda, St. Lucia and Barbados experiencing a resurgence of new cases.

“We have taken note of reports about actual or potential community spread in some member states,” Harris told viewers, adding noted that his administration is concerned that the travel entry requirements are also not uninformed, as requested by the Trinidad-based Caribbean Public Health Agency (CARPHA), with a number of member countries having less stringent requirements than those implemented in the country.

“We cannot therefore as a nation with a very low-risk category assessment enter a common space or ‘Bubble’ with countries at a higher risk level because we would be exposing our people to elevated health risks. Similarly, it will be unwise given our low-risk status to participate in a bubble with others with community spread,” Prime Minister Harris said.

He said, as a result, all travellers from Caribbean Community (CARICOM) countries now have to undergo the 14-day mandatory quarantine requirement and present a negative PCR test 72 hours prior to arrival in St. Kitts and Nevis.

“The 14-day quarantine is an international best practice taking into account the incubation period of the novel coronavirus. It is the best and safest standard and clearly is in sync with our strategy to open up while keeping risks to our population at a very low level. In other words, the entry requirements for CARICOM nationals will be the same as those for international travellers,” Harris said.

He said the government would continue to monitor the regional situation and examine ways in which it can best facilitate CARICOM nationals in the future.

St. Kitts-Nevis reopened its borders on October 31 after following several other CARICOM countries in closing their air and seaports in a bid to prevent the spread of the virus that has killed more than 1.2 million people and infected nearly 48 million others worldwide, since the first case was detected in China last December.

The CARICOM Travel Bubble became operational on September 18, in keeping with a decision made at a special emergency CARICOM summit, a week earlier.

The defining feature of the CARICOM Bubble is that persons entitled to participate in it are not required to take COVID-19 tests nor to undergo a period of quarantine in order to travel to countries that are within the Bubble.

In agreeing to establish the Bubble, the regional leaders were guided by a comprehensive report from the CARPHA which also provided recommendations on how the Bubble would operate, and laid out the eligibility criteria for countries to participate.

The recommendations included that countries would be categorised ranging from those with no cases to those which had low, medium, high and very high risk with respect to the rate of positive cases over a 14-day period; the level of risk would be determined by the number of positive cases per 100,000 of the population within a 14-day period; only those countries with no cases and those in the low-risk category would be allowed to participate in the Bubble; CARPHA will assess relevant data to advise on participation in the Bubble. 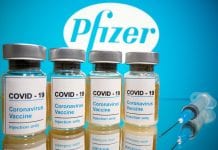 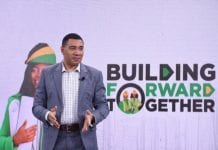