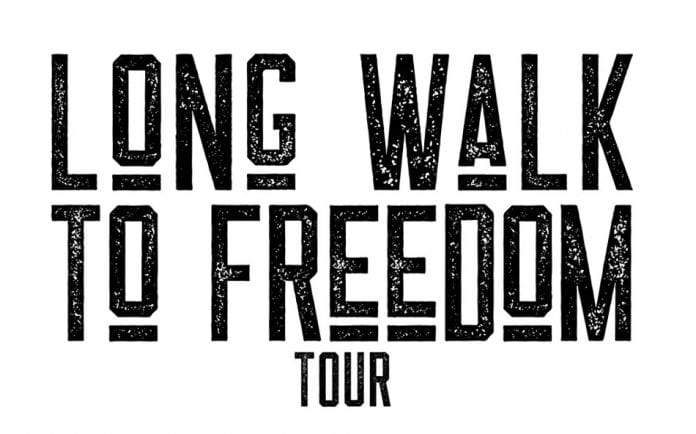 Buju Banton fans of all ages, races, social classes and nationality are heading out of South Florida airports over the next few days to catch Jamaica reggae great Buju Banton’s Long Walk to Freedom concert at the National Stadium in Kinston on Saturday night.

From what CNW ascertained flights leaving for Jamaica from Miami and Fort Lauderdale-Hollywood airports on Thursday, Friday and even Saturday are fully booked. Checking with several hotels in the Kingston and St Andrew they are mostly fully booked for the coming weekend. The reservation officer at a New Kingston Hotel said. “We book out a few days after Buju concert announced.”

Shortly after Buju returned home to Jamaica following his release from a US prison where he served several years on drug related charge, Buju announced The Long Walk to Freedom tour kicking off in Jamaica, and scheduled for Trinidad and Tobago, Barbados, the Bahamas, Grenada and St. Kitts and Nevis

As soon as tickets went on sale for the show weeks ago, the demand from Buju’s South Florida fans was strong.

Omar Rogers and his wife Nina said they bought tickets on the first day. “A week later when we tried to get additional tickets for friends there were none.”

Like others making the weekend trip to Jamaica, the Rogers have a dilemma. “We need a rent-a-car.” They had plan on having access to a relative’s car, but that car met in an accident. Now we can’t even get a handcart to rent. But we’ll get to the stadium if we even have to walk. Nothing a guh stop us from seeing Buju perform.”

Other heading down to Jamaica have expressed problems getting cars to rent but they too are undeterred by this inconvenience.

The concert is advertised to begin at 8:00 pm, but gates opens at 4:00pm. The organizers are urging the anticipated 32,000 concert goers to turn up early and make use of the park and ride shuttle service which will be provided, as the parking at the stadium is limited to vehicles with the requisite parking stickers, including patrons with VIP and Ultra VIP tickets and the media.

The shuttle service commences at 4:00pm from Heroes Circle (National Heroes Park) which can accommodate 5,000 vehicles, Portmore and Half-Way-Tree. Arrangements have been made for security for vehicles and fans by Jamaican police and private security companies at Heroes Circle.

Some of those heading down have discussed taking down folding lawn chairs to sit near the stage to be located on the football field, but word is this will not be permitted.

Advance publicity for the show indicated Buju and his band will give a 90-minute performance, but several fans believe “Buju will perform longer.”  Perrine resident Shelia Deer who is also making the trip for the concert believes, “Like Bob Marley at the Smile Jamaica concert in 1976, I believe Buju will get caught up in the  thrill of his performance and the crowd and perform way longer than 90 minutes.”

Most of the fans are preparing for a long night. “Me prepared to leave stadium sun-up on Sunday morning,” said Nina Rogers. “Plenty artist on the program plus Buju. I plan to get my belly full of Reggae and dance hall for the entire night.”